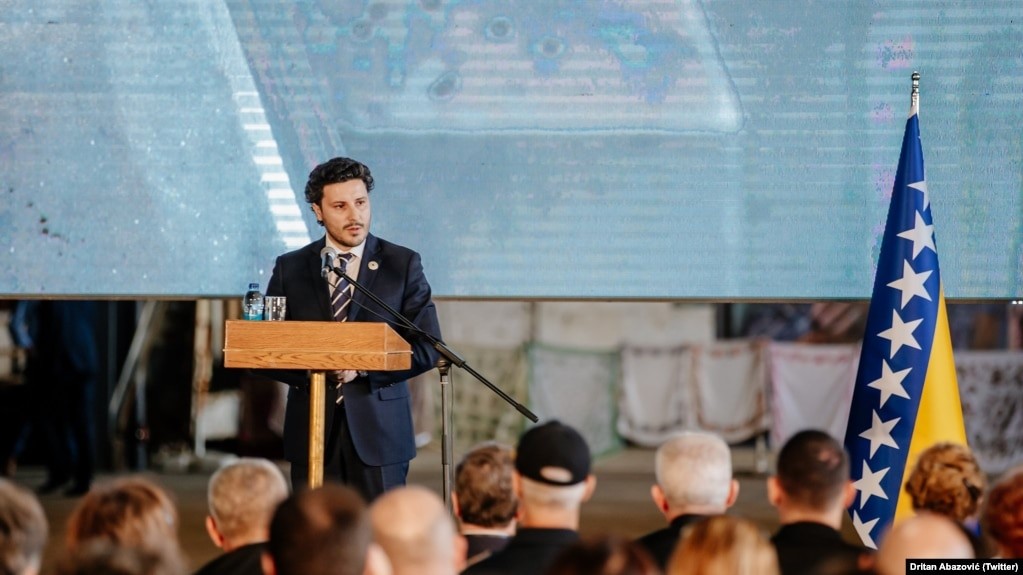 Montenegro’s PM Dritan Abazovic said that his statement on the 27th anniversary of the Srebrenica genocide was ‘unclear’, while apologizing to the victims’ families.

“I apologize to the mothers of Srebrenica for my thoughts that were expressed in an unclear manner. It is clear that every action depends on the intention behind it. My intention was peace. The genocide committed against the Bosnians of Srebrenica shouldn’t be repeated against anyone,” – he wrote on Telegram.

This apology comes after family members of the genocide victims, associations, and representatives of Montenegrin political parties said that Abazovic relativized the Srebrenica genocide.

“The genocide wasn’t committed against Bosnians, but against humans and it wasn’t committed by armies but by politicians, bad politics, the politics of death and deception,” – said Abazovic, during a commemoration ceremony for the 27th anniversary of the Srebrenica genocide.