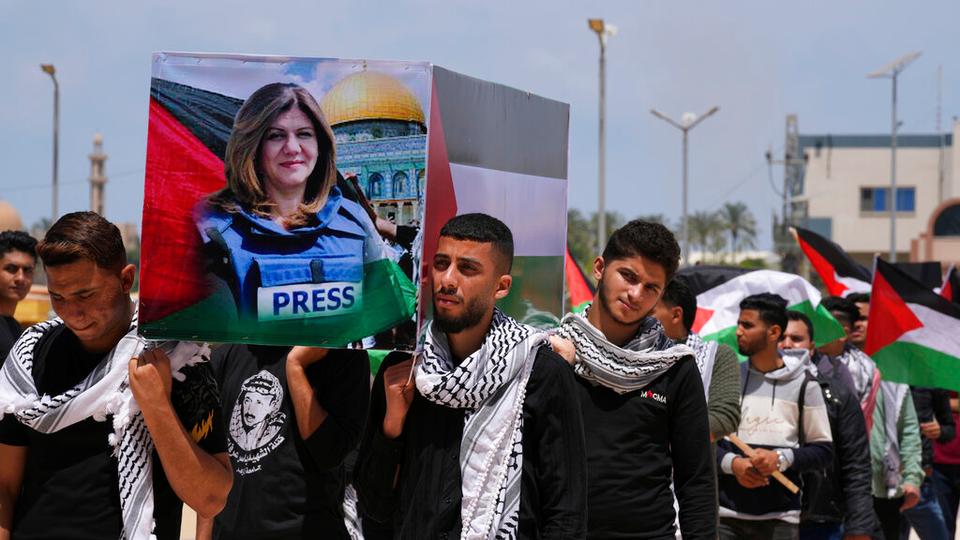 Al Jazeera Media Network has assigned a legal team to refer the killing of its journalist Shireen Abu Akleh to the International Criminal Court in The Hague.

The network said in a statement on Thursday that it has formed an international coalition that consists of its legal team along with international experts, and is preparing a dossier on the murder of Abu Akleh for submission to the ICC prosecutor.

In addition to the killing of Abu Akleh, who was shot dead by Israel forces on May 11 near the Jenin refugee camp in the occupied West Bank, the ICC submission will also include the Israeli bombing of Al Jazeera’s office in Gaza in May 2021.

“Al Jazeera Media Network condemns the killing of our colleague Shireen Abu Akleh, who worked with the Network for 25 years as a professional journalist covering the ongoing conflict in the occupied Palestinian territories,” the network said in a statement.

“The Network vows to follow every path to achieve justice for Shireen, and ensure those responsible for her killing are brought to justice and held accountable in all international justice and legal platforms and courts.”/Al Jazzera