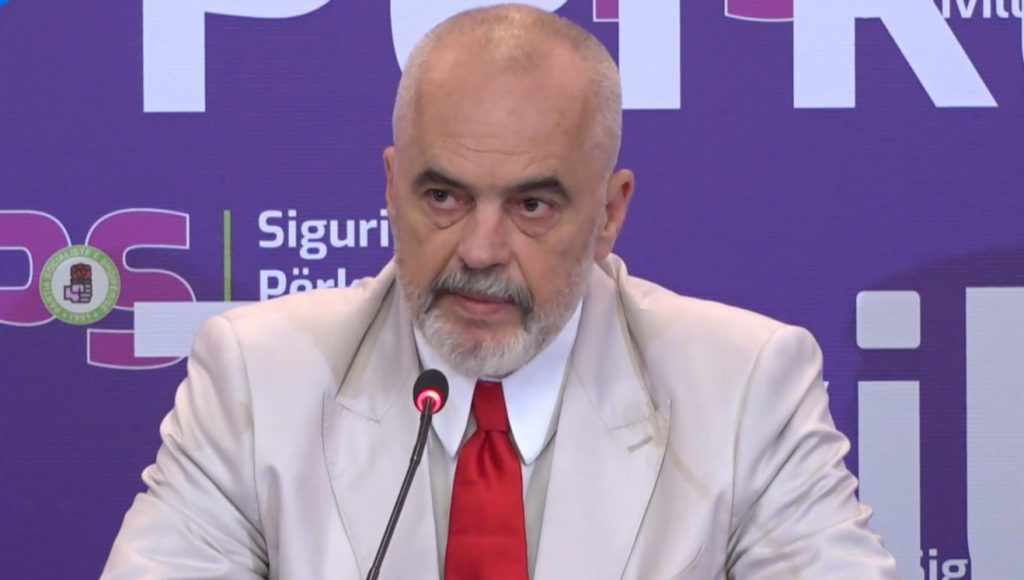 TIRANA, July 20 – No fine has been set on the Albanian government whose head Edi Rama denied a news whereby an amount of 30 million euros was demanded by unnamed hackers.

“The news about a 30 million euro fine from hackers or about the destruction of data is completely false. The government has informed as much as it can do,” said Rama in a post on social networks on Wednesday. A report published by Top Channel TV about the cyber attack on e-albania prompted Rama to react publicly calling on TCH “to immediately stop the wave of defamation and the spread of panic regarding the consequences of cyber aggression on Albania”.

The PM said Albania was at war which is not over and a foreign state is behind the hackers, not some digital gang dealing with fines.

In the meantime Prime Minister Rama declared that he will not file a lawsuit against Top Channel, a TV which has been close to him.

The head of the government said that “AKSHI and a super-specialized team of foreign experts are fighting day and night for the full recovery of the systems in record time after repelling the attack.”

It is announced that part of the e-Albania platform has been restored.