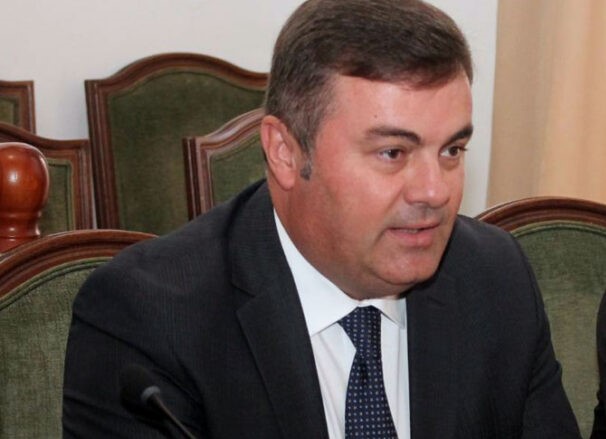 TIRANA, April 19 – Albanian Intelligence Service (SHISH) has raised the alarm about the presence of foreign service activity in this Balkan country. Presenting the annual report to the parliamentary Committee on Security, which was held behind closed doors on Tuesday, SHISH head Helidon Bendo stated that adverse activity has continued with the growing interplay of intelligence activities with those of a hybrid nature. Bendo stressed that there are attempts in the region to hinder the integration process.

“These unfriendly countries and services towards Albania use classic and hybrid activities to achieve their goals,” Bendo said. According to the top spy, in espionage activities, they use a combination of closed and open methods, which include propaganda, disinformation, cyber attacks, gathering sensitive information through interference in computer networks for the purpose of cyber espionage, to carry out informational and psychological influence activities / operations.

However Bendo didn’t provide information  to learn which were the ‘unfriendly’ countries and their intelligence services working against Albania. But it is common narrative circulating in.social media that Russia has stepped up its destabilizing activities through Serbia in the Western Balkans. /Argumentum.al