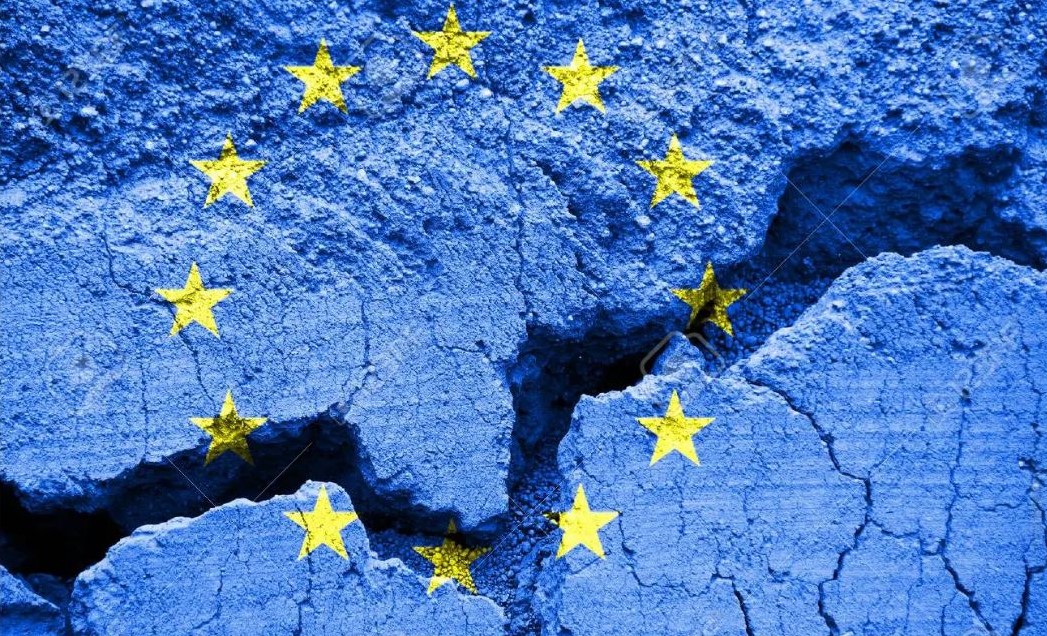 France has been in a state of serious panic in recent months over the possibility that Marine Le Pen, a far-right candidate, could come to the helm of a country that is currently perhaps a key European Union member. Emanuel Macron, the current president of this country, won however, but not with nearly as good a result as when he’d won his first term.

If the extreme right was able to endanger not only France, but also the entire EU from within, then what is there to say about the situation in the Western Balkans? In this region, where people still live the unfinished wars from the 1990s and traumas of that time are still fresh, populism and nationalism have fertile ground and flourish like weeds after rain. Political elites themselves have encouraged this trend in recent years in some of the countries, where ultra-right phalanxes are now marching on cities celebrating Russian aggression against Ukraine with the Z symbol on banners instead of the swastika.

All this has been happening before the eyes of the West for years, with no one lifting a finger to stop it. On the contrary – they flattered certain leaders, so as not to side with Russia, which has already deeply penetrated this area.

And only now, when the Russian aggression on Ukraine raised the whole world to its feet, the question of the Western Balkan countries dramatically arose, as the region could become a back-up battlefield in the heart of Europe, which helps Russia by turning some of the attention away from Ukraine. Suddenly there was an idea that all countries in the region should be admitted to the EU as a package deal, in order to break away from Russian influence. At the same time, lessons from the not-so-distant past seem to have been forgotten, or never fully learned. Some countries from the former Eastern bloc were admitted to the EU in the first decade of this century without fulfilling even the most basic criteria for the same reasons, to make a departure from Russia. Those countries do not meet the basic criteria in the rule of law and building independent institutions even today, undermining the European Union from within.

On the other hand, not that long ago an obstacle ramp was set for admission negotiations of Northern Macedonia and Albania, which could have probably contributed to their internal civilisation. They’ve been turning a blind eye on Serbia for years when right before them rule of law, independent institutions and media freedom were stifled, not to mention corruption, instead of progress towards the EU. In the obstacle race, Dodik jumped over all the red lines, pulling from the foundations of Bosnia and Herzegovina brick by brick, with milder or harsher reprimands from the West, for which he did not seem to care… In Montenegro, religious protesters encouraged Serbian nationalism and clericalism, contributing to a change of the government which had brought this country to the very doorstep of the European Union.

And then there is the astonishment of the West – why is the radical right flourishing in this vicinity? And then there was the idea of a ​​quick collective admission to the EU. Instead of the EU speeding them up in that way, they would, being the way they are, accelerate the dissolution of this integration, which the Visegrad Group is already successfully working on. The radical right is neither a spontaneous phenomenon, nor the main obstacle on our EU path – it’s those who created it and who now, when the situation has become sticky, don’t know how to send this monster to prehistory, where it belongs./ okruzenje.net/

*Alexandar Popov, director of the Center for Regionalism