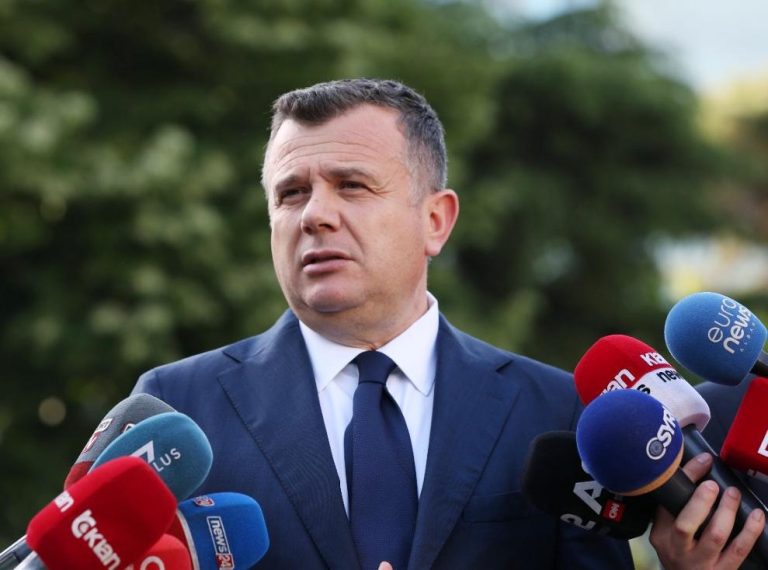 During his speech in the Assembly, Balla said that, “this is the right thing at the right time by the Kosovo government. As Prime Minister Rama said yesterday, in response to the President of Serbia, Kosovo’s Euro-Atlantic integration agenda has the strong, unwavering support of Albania.”

Balla was very confident that the context within the structure of the Parliamentary Assembly of the Council of Europe had changed and he thought it was the right time not to delay the procedure.

“The decision in the Parliamentary Assembly should pass very soon and Kosovo should be a member of the Council of Europe. I believe that everyone understands what is important and what a victory this is in the way of other recognition for the consolidation of the independent state of Kosovo,” said Balla. /Argumentum.al