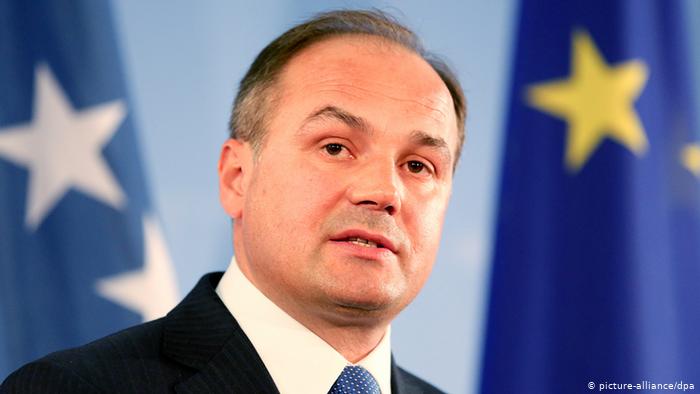 Who controls the thoughts of the people, controls their actions – this also applies to the states themselves!

After selling weapons and distributing vaccines all over the world throughout the year with the emphasis on hitting Kosovo, Serbia organized the Summit of Non-Aligned Movement! The holding of this summit on Monday in Belgrade is not intended to commemorate and talk about the 60th anniversary of the founding of this movement. This summit reveals two goals of Serbian foreign policy, which will be promoted not only during the summit but which will also have effects in time.

The first goal is to hit Kosovo internationally! Either by withdrawing recognition or by blocking membership in international organizations! The second goal is to undermine the values of the West everywhere in the world. Because it is known that the interests of Russia and China are being represented through this movement where they cannot do it themselves!

Since every kind of state, race and religion has been gathered in Belgrade, among others against Kosovo, Kosovo’s foreign policy must gather strength, and at least come up with a written position on this anti-Western event, in which Russian Foreign Minister Lavrov is the Honorary Guest of the Summit!

At least some news could be published in the international media to show that Kosovo has a principled and pro-Western foreign policy. Or it could be sent an official written position to these countries that have gone to Belgrade today and let them know what Kosovo is like in 2021! But neither one nor the other has happened!

But one thing is known: “Who controls the thoughts of the people, controls their actions,” and this also applies to the states themselves!

If they do not have the knowledge, experience and will for other, new, foreign policy successes, they should at least defend the achievements of the state of Kosovo at a time when Serbia wants to ruin them. What is this proud and self-imposed isolation, where Kosovo’s foreign policy does not even have the courage to face the “farces” and “tricks” of Serbia!  / Argumentum.al