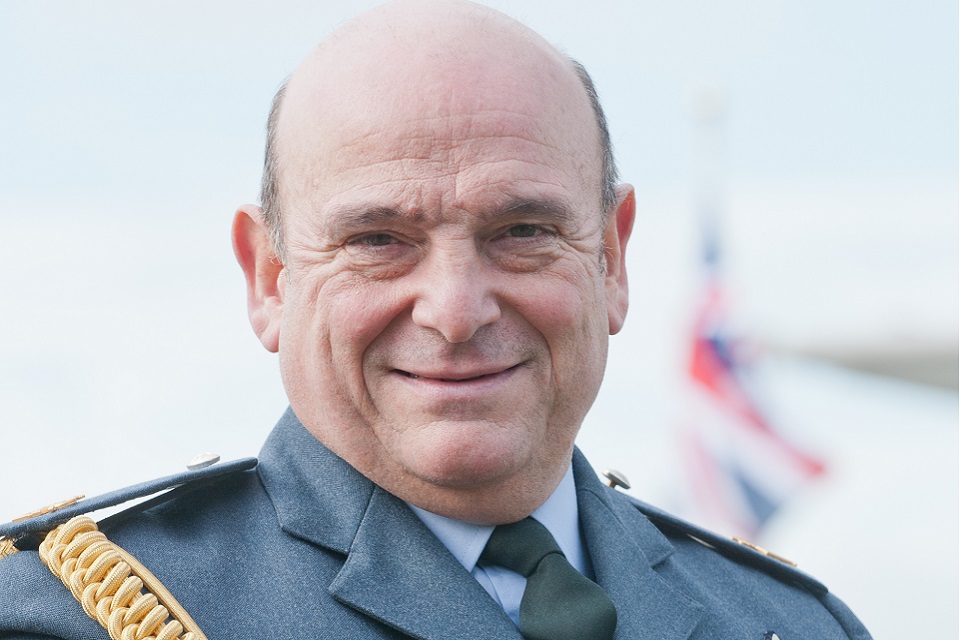 The Prime Minister of the United Kingdom has tasked me with strengthening the UK’s relationship with the six countries of the Western Balkans – through more trade and investment, increased energy security, cultural co-operation, security and defence, and fighting organised crime together.

I am a frequent guest in the countries of the region, and have just returned from Tirana, Skopje and Podgorica, where I have heard one message loud and clear from people of all walks of life: young people are leaving, driven out by lack of opportunities, feeling they cannot succeed if they don’t have political connections and frustrated by entrenched corruption. They ask us to help build a better society and to hold their leaders to account for it.

Institutions, civil society, journalists and criminal justice officials are working to build prosperous, safe democracies. Most of the real effort will be on the ground, across the Western Balkans – effort by honest prosecutors, intrepid journalists, dedicated police, visionary leaders. In Albania, with justice reform, the Special Anti-Corruption Agency (SPAK) and the National Bureau for Investigation (NBI), we have a tailwind for change.

The UK is with you in this endeavour. Progress is being made. Some people who previously felt they were immune are now in prison. But others still operate as if they have impunity for wrongdoing, as if the rule of law does not apply equally to everyone.

And so we are stepping up our efforts to disrupt links between politics, business and illicit activity, both around the world and in the Western Balkans. We have designated 27 individuals involved in serious corruption around the world under our Global Anti-Corruption sanctions regime since its launch. A new Register of Overseas Entities, requiring those behind foreign companies which own UK property to reveal their identities, will be created under the Economic Crime Act. And we have established a new ‘Kleptocracy Cell’ based in the National Crime Agency, to target sanctions evasion and corrupt Russian assets hidden in the UK.

This week, we took disruptive action against several Albanian individuals with well publicised and documented ties to criminality and corruption. This is the first wave of a set of actions intended to encourage accountability and end impunity. The UK has a range of tools available to disrupt individuals with ties to criminality and corruption, including immigration and economic disruption. The details of these actions may not always be public.

The support that some public figures receive from criminals in exchange for their corruption smothers the voice of the Albanian people. As the OSCE’s report on international monitoring of last year’s parliamentary elections shows, vote-buying and misuse of public funds continue to be a major problem in Albanian politics. So long as politicians are able to work with criminals to buy, blackmail and intimidate voters, Albanian democracy will remain fragile and incomplete. Further change and electoral reform are needed now.

Organised crime and corruption in Albania – and the wider region – also mean that vast amounts of state funds, collected from ordinary tax-payers, never reach the schools, hospitals and roads that Albanians need to build a healthy, prosperous society.

For all of you in Albania and the region striving for reform, I also have a message: we will back you in your judicial reforms, which have helped to weed out corrupt officials and led to the prosecution of powerful figures. We will support you in reforming your elections and in all your efforts for transparency, accountability and democracy. We will help boost civic engagement in holding government to account.

We hail those brave investigative journalists who have exposed corruption and links between politics, business and crime – often in the face of violence and intimidation from criminals. They must continue to do so with the full protection of governments and law enforcement agencies and with the support of those who cherish freedom.

We are with you on your journey to build the state that your people deserve.

The United Kingdom’s message to those who are involved in crime or corruption is this: promoting crime or corruption – whether in the Western Balkans or elsewhere – will not go without consequences and you will not be welcome in the UK. Those individuals who do so damage their society and their state. Whether through sanctions, immigration action or policies of non-engagement, the UK will act to root out corruption and organised crime.

Together we will make sure that no one is above the law.

*Sir Stuart Peach is the Prime Minister’s Special Envoy to the Western Balkans.