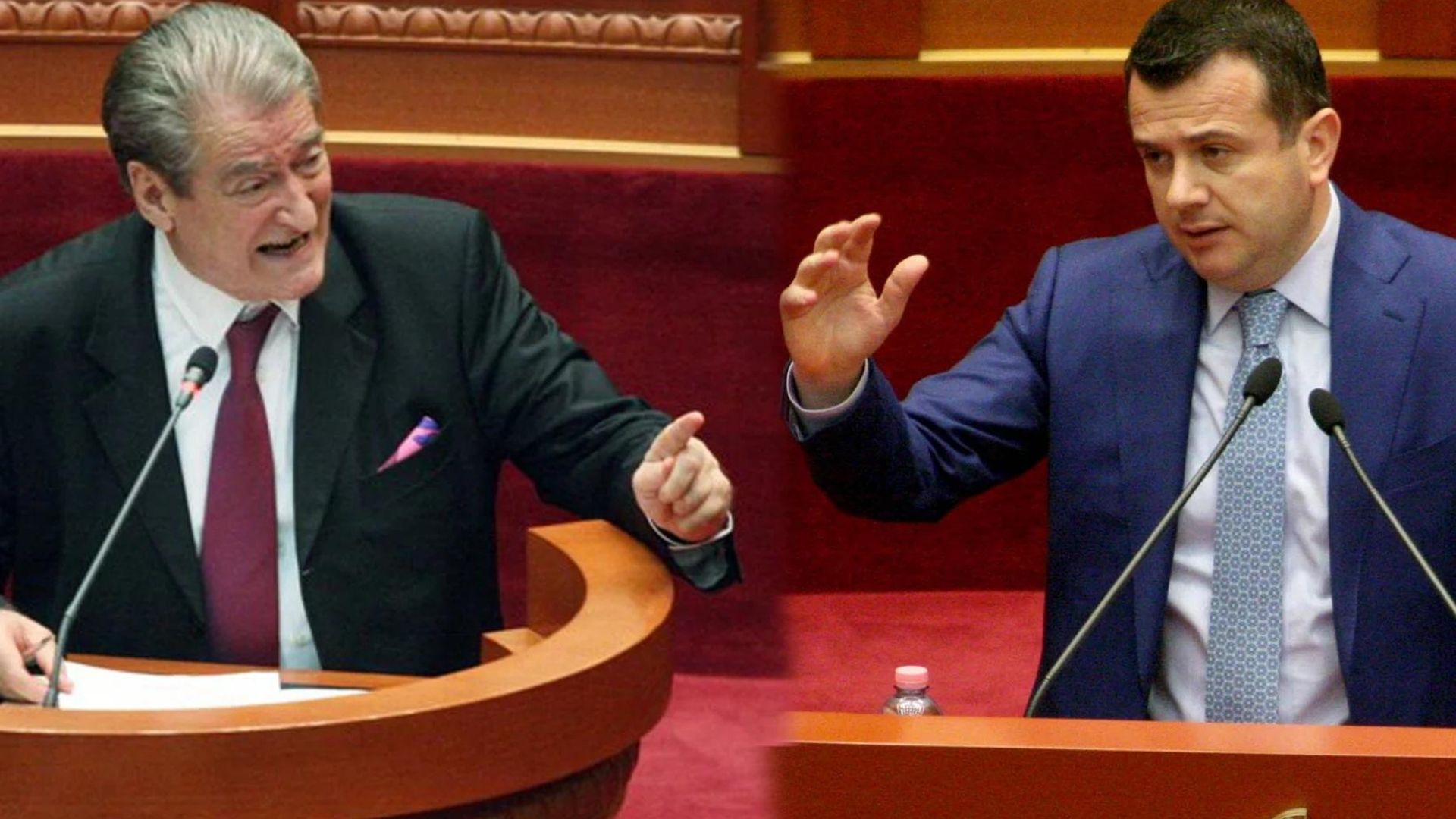 TIRANA, April 21 – The head of the Socialist Party (SP) parliamentary group, Taulant Balla, has appealed for the resumption of the investigation by special prosecution authority, SPAK regarding the CEZ-DIA case after businessman Kastriot Ismailaj has been interrogated.

“All of Albania is aware that it is not known where the money given by the Japanese government for the sewerage system went. Since the gentleman (Sali Berisha) was prime minister at the time, let him go and be investigated. Since this story of SPAK was opened, I take this opportunity to congratulate it, because they have finally decided to investigate CEZ-DIA,” said Balla at in plenary session on Thursday.

He expressed hope that it is true that SPAK has been smart and is investigating that issue as well.

“Kastriot Ismailaj has been questioned by prosecutors. Berisha is the first to be questioned as both an accused and a witness. It is Nuel Kalaj, the person who took a bag of euros and loaded it in the car,” Balla said.