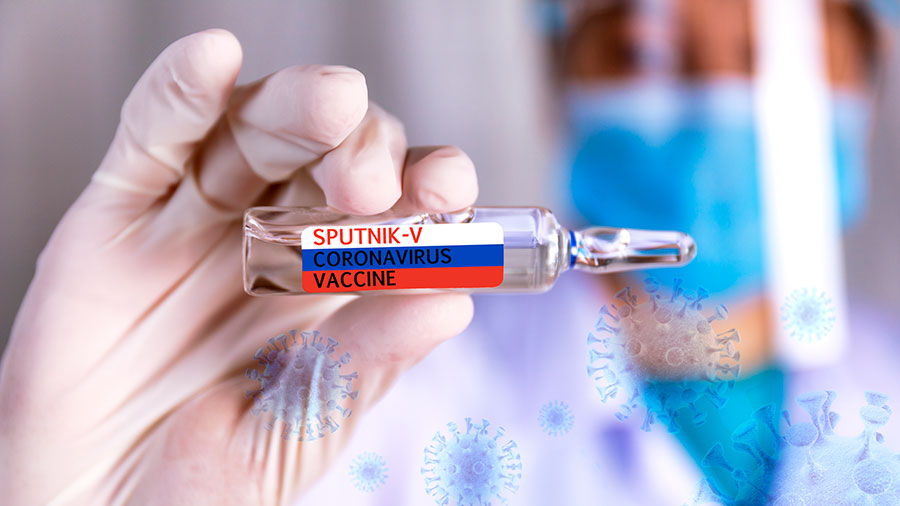 By Tom Fowdy*
Developed Western countries have traditionally placed themselves as the benefactors of the developing world. But with Covid-19 vaccines, that scheme broke down – allowing China and Russia to move in.

The Covid-19 pandemic has raged on for a year, infecting over 100 million people and claiming 2.5 million lives. Now, however, the world is entering a phase which might be called “the beginning of the end” of the pandemic – the start of global vaccine rollouts which slowly but very steadily build up immunity and lay the foundations for life getting back to normal. Multiple vaccines were created along the way. The ones most championed by mainstream media are those created by American companies Pfizer (with Germany’s BioNTech) and Moderna. But there are others, too, including three created by China, and Russia’s own Sputnik V, the latter claiming to be the first one registered in the world.

Irrespective of various debates about quality and efficacy, for most of the world the more pressing question and problem pertains to “how” and “when” a given country gets a vaccine. Here, the Western countries, overwhelmed by the virus themselves, have not been so helpful. Instead of taking their typical role of “assisting” developing countries, the catastrophe of Covid-19 has been so disastrous that Western nations have found no option but to help themselves first, putting poorer nations to the back of the queue. The United States, be it under Trump or Biden, has persistently held up an “America First” vaccine policy, refusing to assist other nations until the domestic pandemic, which is estimated to have killed about half a million people, is handled first.

These unusual circumstances have created an opening for both China and Russia, especially the former, which has been in an advantageous position as it defeated the virus a year ago. Both nations have distributed millions of vaccines around the globe to poorer countries and aim to ship out millions more, and have effectively left the West lagging behind in a field it had traditionally been dominating. Beijing itself has in fact been building an entire international supply chain to do so, creating what has been styled as a “health silk road” across the Middle East and Africa. These advances are re-writing the logic of global healthcare and aid as we know it, and will have lasting repercussions long beyond the pandemic itself.

For decades, global medical aid and assistance has been understood through one frame of logic: The West helps the rest of the world. Western nations have appointed themselves overseers of the status quo by the right of being wealthier, more developed and stable, and pitched themselves as the “saviours” of the poorer, undeveloped and often unstable developing world, which has historically been placed or kept in that condition by the West itself. When disease outbreaks came, typically the West would be “unaffected” and in turn provide aid, supplies and vaccines to the afflicted countries – take for example Ebola in West Africa – subsequently creating a “global healthcare order” which they led.

But Covid-19 has been a gamechanger, a huge one. Never since the Spanish Flu epidemic of 1918 have Western countries been completely overwhelmed by a pandemic to the point that they are not able to focus on helping others, but instead opting for a “every man for himself” policy. Especially when it comes to vaccines. Countries such as the United Kingdom and United States aggressively piled on limited supplies and hoarded them for themselves, even to the point of squabbling with other Western countries over it, observe how Canada ended up left with nothing, how the EU’s vaccine rollout has been sluggish and how Australia and New Zealand are only starting today.

Suddenly, the West doesn’t have an all benevolent and “caring” attitude towards the developing world anymore. As soon as its privilege was stripped away, so was its willingness to help others. As a result, China and Russia have moved to fill in the gap. Despite its own huge population, Beijing is stepping up its vaccine donations to a growing number of countries, including to ones in Eastern and Central Europe, and has already shipped vaccines to almost all of Latin America and South East Asia. Many of China’s recipient countries have also acquired Russia’s Sputnik V vaccine, named aptly for the fact it was the first, as was the Russian satellite in the space race, to cross the line. 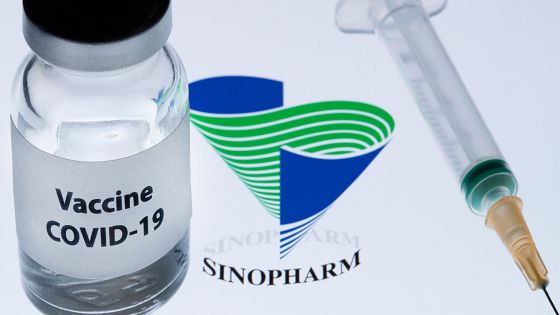 These vaccines are subsequently rewriting the global ‘health world order’ by displacing the West’s dominant role and allowing these countries to make new inroads in healthcare and pharmacy which they did not previously have. Therefore, even though many commentators have praised the speed of the vaccine rollout in the United States and the United Kingdom, the aspect of “vaccine nationalism” which has accompanied it has undermined their global standing and influence. Any country pinning its hopes on waiting for support from Western countries is effectively relegating itself to the ‘back of the queue’ – that means waiting for potentially up to a year before receiving vaccines from them. Western benevolence always extends to the West first, and for many others China and Russia have been left as the primary options.

The political ramifications matter, even after the Covid-19 pandemic itself is over. Take Serbia, for example. It’s a country that has received both Chinese and Russian vaccines. This has put it in a more advantageous position than any other country in the European Union (except Hungary, which did the same thing) and, on such a premise, why would it integrate further with the West? Where are the incentives? And many other countries in the world will subsequently feel the same way, thus undermining the ability of the West to try and isolate Beijing and Moscow and, in turn, shifting the balance of power away from the ‘status quo’ countries./RT

*Is a British writer and analyst of politics and international relations with a primary focus on East Asia.