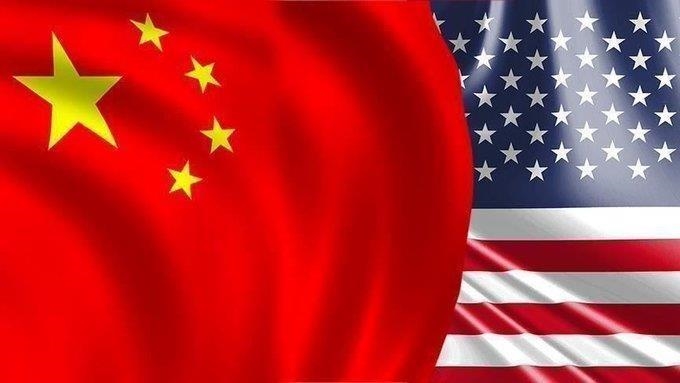 Chinese State Councilor and Minister of National Defense Wei Fenghe held a phone talk with U.S. Secretary of Defense Lloyd Austin on Wednesday at the request of the U.S. side.

According to a statement released on the Chinese Defense Ministry’s website, the two sides exchanged views on bilateral ties, the Taiwan question, maritime and air security issues as well as the situation in Ukraine.

China urged the U.S. side to stop carrying out military provocations at sea and refrain from using the Ukraine issue to smear and frame or exert pressure on Beijing through threats, the statement read.

Wei told Austin that the two countries should seriously implement the consensus of the two heads of state to respect each other, coexist peacefully and avoid confrontation.

As the U.S. leaders and senior officials have stated that the U.S. has no intention to seek a new Cold War or change China’s system, that the revitalization of U.S. alliances is not anti-China, that the U.S. does not support “Taiwan independence,” and that it is not looking for conflict or confrontation with China, Wei said the U.S. should put its commitments into practice.

China hopes to establish a healthy and stable relationship with the U.S., and will defend its national interests and dignity, the Chinese defense minister noted, adding the U.S. should not underestimate China’s determination and ability.

He added the Chinese and U.S. militaries should enhance mutual trust, strengthen dialogue and exchanges, manage risks and crises, and carry out pragmatic cooperation to ensure the normal and stable development of relations.

The statement also noted Wei has stated his stern position on the Taiwan question, emphasizing that Taiwan is an inseparable part of China, “a fact and status quo that no one can change.”

If the Taiwan question is not handled properly, it will have a subversive impact on relations between the two countries, he stressed, adding the Chinese military will resolutely safeguard the sovereign security and territorial integrity of the country.

For his part, Austin said the U.S. side is willing to promote the implementation of the important consensus reached during the call between the two heads of state, and will strengthen exchanges and cooperation in the military field in a frank and open attitude.

The U.S. adheres to the one-China policy, he stressed, adding both sides should manage competition and risks in a responsible manner, and properly address the difficult issues facing the relationship between the two militaries.