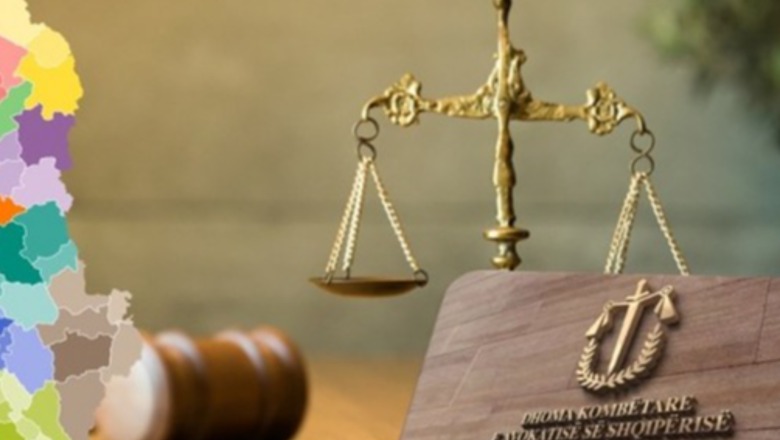 TIRANA, July 21 – The American, German embassies and the EU delegation in Tirana welcomed the government’s decision to approve the new judicial map of Albania on Thursday.

But this decision of the government has been called an unconstitutional step by the president of the Chamber of Advocates, Maks Haxhia who announced that the next step is the Constitutional Court to oppose the approval of the new judicial map.

The internationals have evaluated it as the necessity of completing the Reform in Justice.

The US Embassy welcomed the government’s approval of the new judicial map. According to it, the map of Albania’s courts was drawn up by the Supreme Judicial Council through a process that involved the Ministry of Justice and other actors, as well as technical assistance from the United States government, the European Union and the Council of Europe.

The Embassy said the High Judicial Council has successfully fulfilled its legal obligation to regularly guarantee that the court system is ready to ensure effective judicial performance and deliver justice without delay to Albanian citizens.

“Germany will continue to support Albania, even in the next steps of the implementation of the justice reform,” said the German Embassy. “The fight against impunity, corruption and organized crime remain the main goals of the reforms in Albania,” the Embassy said, adding that the rule of law is very important in the EU membership process.

The delegation of the European Union emphasized that the approval of the new judicial map by the government is an important step to improve the efficiency of the courts in Albania.

“The new map, developed by the Supreme Judicial Council, is the result of an extensive consultation process and was developed with the support of experts from the EU, the Council of Europe and the USA. A solid implementation plan is now the key,” said the EU Delegation.