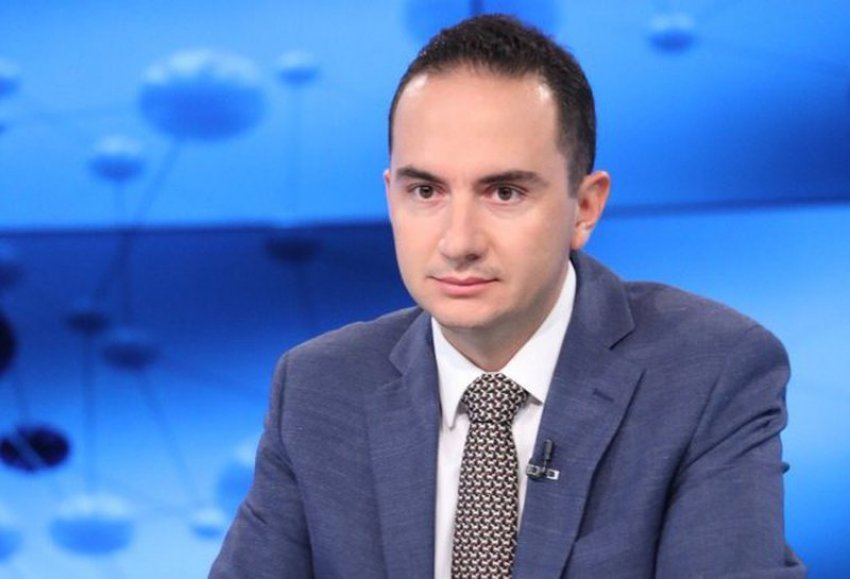 TIRANA, May 14 – Democratic Party (DP) MP, Ervin Salianji stated in a TV talks show on Saturday that the way the presidential election process is taking place is “mockery” and that it is “being played under the table”.

Salianji said that this process is being pumped more than it really is, while adding that PM Edi Rama is using a minority of the opposition to further divide the latter.

Salianji said that the Socialist Party (SP) is insisting that the president be out of politics for at least the last 5 years, but this, according to him, seems like a game of Prime Minister Edi Rama to further divide the opposition and finally decide himself on the new President.

“SP insists that the President should not be political, Rama in the first session of 3 weeks said that it will not be political, is there a citizen who believes him? Other SP exponents said he should not be in politics for the past five years. Is it naive that a small part who wants to impose themselves on the DP, decide as a criterion that the president should not be active in the last 5 years ?! I have the impression that Rama has decided who the new President will be,” said Salinjani.

“I do not want to abuse or make useless allusions, I want to say that the process is a mockery to get what he wants. This shows that so far we have nothing that serves the public interest. This is a process that is being played under the table,” said Salianji.

The Party for Unity and Integration, the Republican Party and the head of the parliamentary group of DP, Enkelejd Alibeaj are holding negotiations with SP representatives.

The Re-foundation Commission of DP has proposed that the opposition could propose its presidential candidate and submit it to Parliament not accepting, as they have declared, to become part of the SP game.

The voting for the new president will take place on  May 16 but apparently there will not be any candidate. Five rounds of voting are held, according to the Constitution of Albania, and the simple majority of 71 votes of the 140-member Parliament are needed to elect the new head of state in the last round.  /Argumentum.al