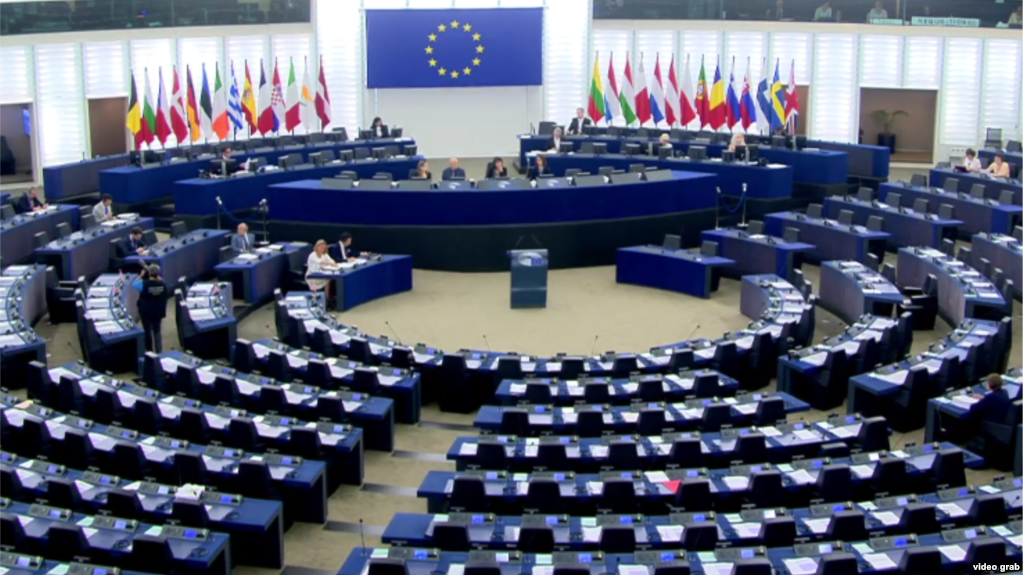 Kosovo’s independence is irreversible and recognition by all European Union member states would contribute to normalization of relations between Kosovo and Serbia, according to the European Parliament’s report on Kosovo voted on Tuesday.
A day later, MEPs votes for this report were published on the EP website, showing that there were 50 votes in favor, ten against, and nine abstentions. In a report on Tuesday, MEPs welcomed Kosovo’s commitment to advancing on the road to Europe but expressed concerns about political instability in the country. Concerns have also been expressed about the poor level of the fight against corruption. Relations with Serbia are seen as a priority and a precondition for the two countries’ entry into the EU. MEPs have urged both countries to refrain from any action that could undermine trust between the parties and to continue constructively dialogue, urging Kosovo to overcome “ongoing internal problems”.
“MEPs have stressed that five EU member states have not recognized Kosovo and have reiterated their call to do so. They stressed that Kosovo’s independence is irreversible and recognition by all member states would contribute to the normalization of relations between Kosovo and Serbia,” the EP said in the statement. MEP Viola Von Cramon said that the pro-report result “shows that the majority of the European Parliament supports Kosovo on its European path.” She also called upon Europe to liberalize visas for Kosovars.