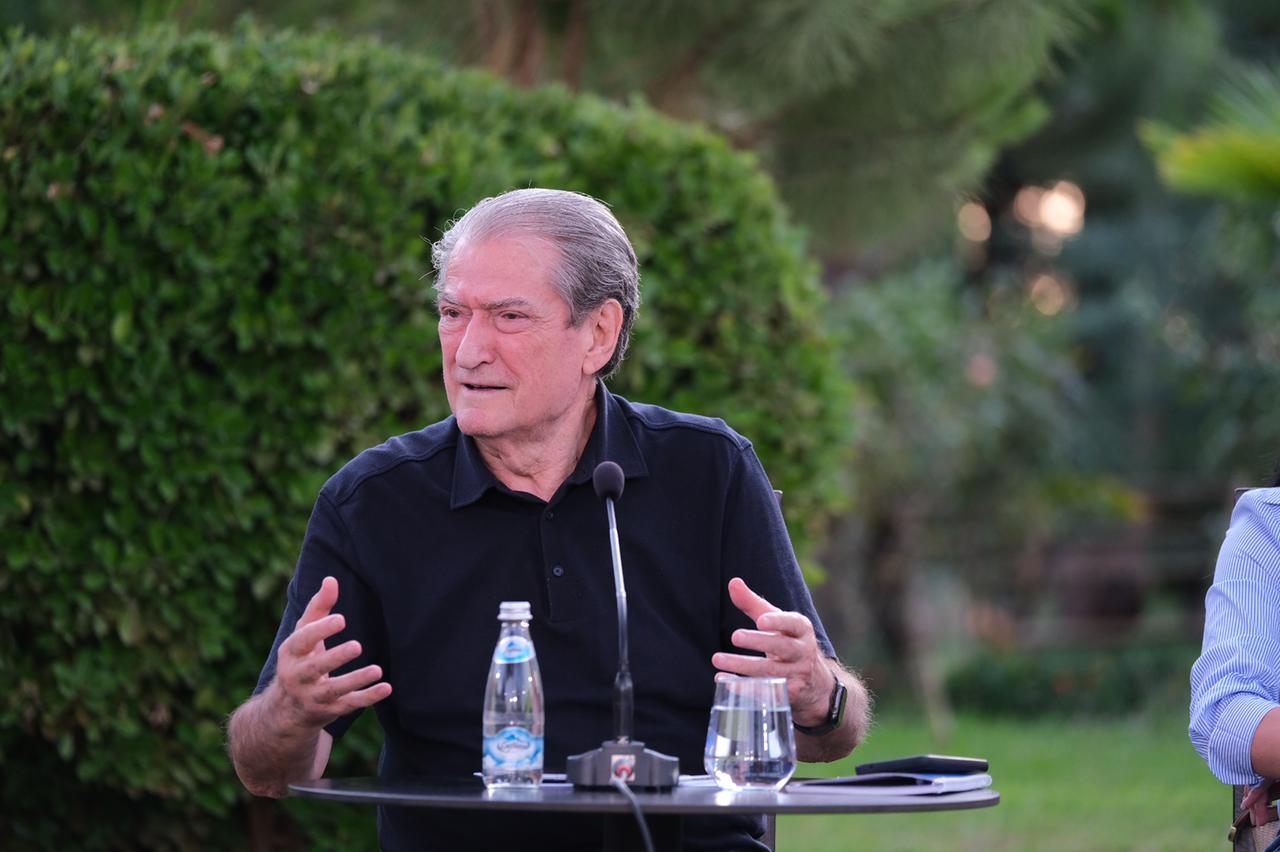 TIRANA, July 20 – The chairman of the Democratic Party (DP), Sali Berisha, declared in a meeting with the youth in Durres on Wednesday that Prime Minister Edi Rama is deceiving about the issue of the opening of the accession negotiations with the EU.

Berisha emphasized that the negotiations with Albania have an exclusion clause due to criminality. “Even today he cheated. 4 years ago, he opened the champagne, opened the negotiations, distributed decorations, threw fireworks. Every person who sees the EU flag it has some stars and those are the member countries and not the negotiations. There is no star for Turkey that has been negotiating for 20 years. A cheater is a cheater,” said Berisha. This clause which anticipates exclusion from the talks was included by the French president, said Berisha.