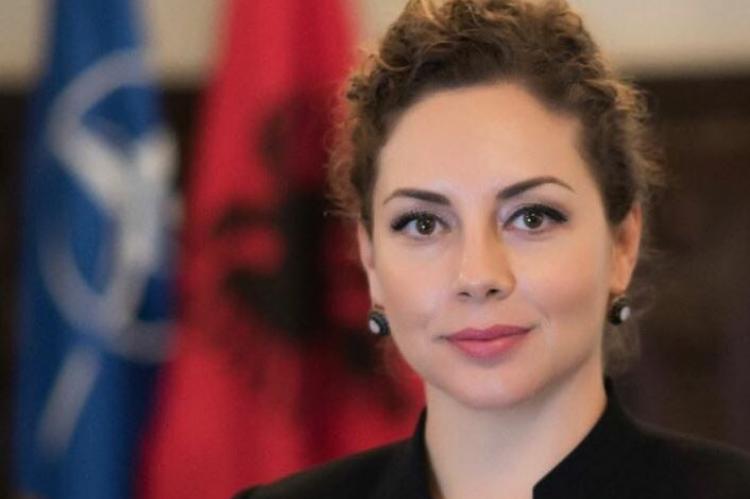 “During this year, the process will not be delayed once with 5 or 15 conditions. Albania has met the 15 conditions and any delaye would jeopardize the credibility of the EU,” said Foreign Minister Olta Xhacka.
In a speech in Parliament on Monday, Xhacka stressed that Albania has already done its homework, while adding that now it is the turn of the EU. According to her, the April 25 elections are also a test.
“The integration process, despite the obstacles, has gained momentum, which has brought it closer to our country for the opening of negotiations. A lot of work has been done to meet the 15 requirements,” she said.
During her speech the Chief diplomat reiterated many times bthat Albania has done its homework and met the conditions. “The good news is that I am not the only one saying this, but also the member states,” she said adding that it is the EU’s turn.
However she admitted that holding free and fair elections is the key that will pave the way for integration.
Albania will hold parliamentary elections on April 25 this year amidst fears of opposition that the SP rulling majority will manipulate again the result of the election like in 2017. A probe into a massive scandal of vote stealing in 2017 elections denounced by opposition has resulted in no culprits among Socialist officials involved in the affair. /argumentum.al