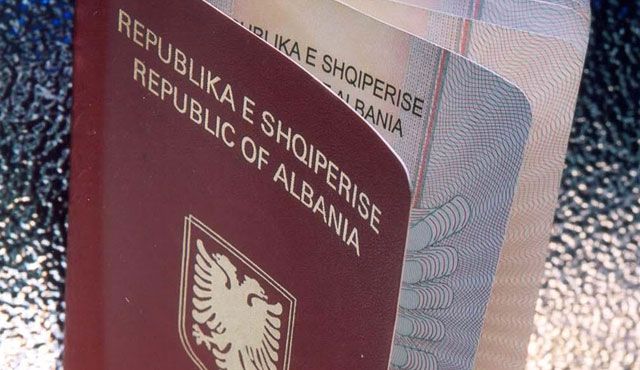 TIRANA, July 3 – Foreigners’ requests for obtaining Albanian citizenship are increasing from year to year, according to official statistics published in local media on Sunday. Official data show that applications have doubled this year compared to the period before the pandemic.

Most requests for Albanian passports come from Kosovo, followed by applications from Turkish citizens.

The largest number of requests was made by the citizens of the Republic of Kosovo. In second place are Turkish citizens. Citizens of other countries seeking Albanian citizenship are those who are married to Albanian citizens, while EU citizens who have been living and working in Albania for years are few in number.