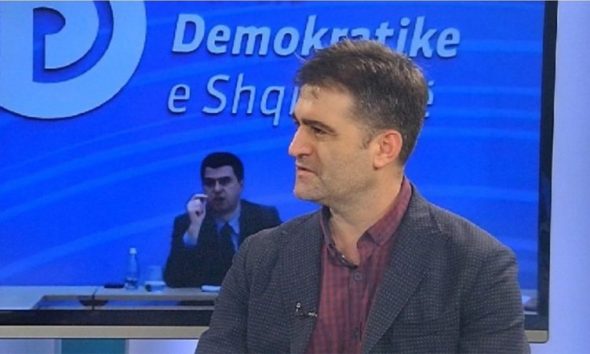 TIRANA, May 8 – The first candidate who will run with Sali Berisha in the elections for the leader of the Democratic Party (DP) has been registered. It is reported by local media on Sunday that Ibsen Elezi has submitted the candidacy form to the DP headquarters.

It is not known how the Re-foundation Commission will act because the deadline for the submission of candidacies for the election of the new chairman expired on Saturday midnight. The election will be held on May 22, 2022 and the only official candidate is the veteran leader, Sali Berisha.

Democrats Edvin Kulluri, Agron Shehaj and Fatbardh Kadilli intended to run for the chair but they withdrew. There are comments that none of them dared to face Berisha, who is considered the founder of the Democratic Party. /Argumetum.al