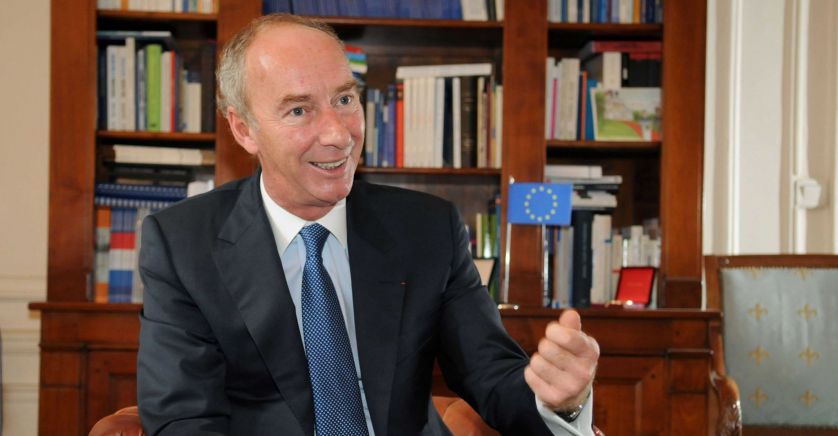 There is considerable controversy about European judges, on the grounds that they impinge on the “legal sovereignty” of EU Member States.

These courts have been granted these prerogatives by treaties regularly ratified by the States involved. They act only by virtue of powers thus voluntarily and expressly delegated to them.

If treaties are superior to laws, they are inferior to constitutions. They respect the “constitutional identity of states”. If a state chooses to sign a treaty or to agree to a European text, it must undertake to implement it and, if necessary, to adapt its constitution or legislation. This is the way to ensure reciprocity from its partners.

These treaties strengthen individual and collective rights. They protect citizens, including against their own governments or national laws that threaten freedoms.

It is a serious mistake to attack judges rather than the laws they interpret. This is what autocratic regimes, such as Russia or Turkey, usually do, refusing to implement decisions that protect their opponents.

In these debates, what is at stake is the protection of Human Rights in the strictest sense of the term*. They should be addressed with infinite caution and it is dangerous to offer them to the electoral debate.

Although the law sometimes disturbs, it most often protects!

*(and not “human rights” which do not exist any more than inhuman rights!)