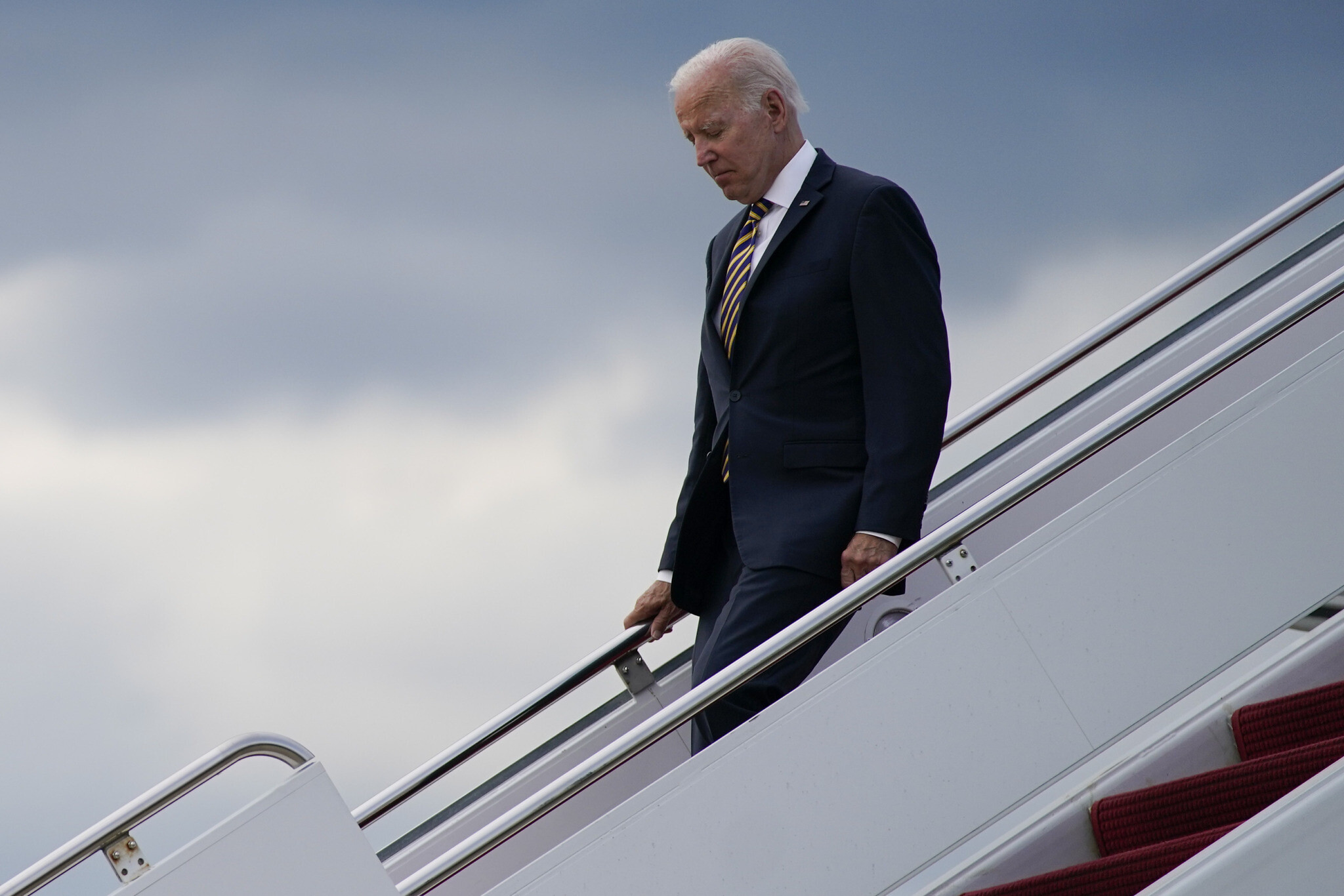 US President Joe Biden has landed in Tel Aviv in Israel on his first visit to the Middle East in his current role.

Arriving on Air Force One at Ben Gurion airport on Wednesday, Biden was warmly greeted by Israeli officials and, in a speech, described the US’s connection with the country as “bone-deep”.

“You don’t need to be a Jew to be a Zionist,” said Biden in his opening remarks. “The connection between the Israeli and American people is bone deep … I am proud to say that US relations with Israel are deeper and stronger than they have ever been.”

The US leader also reiterated his support for a two-state solution to the Israeli-Palestinian conflict.

“Your relationship with Israel has always been personal,” Lapid said, calling Biden ” one of the best friends Israel has ever known”.

It is Biden’s 10th visit to the country. His first was in 1973, when he was a first-term US senator from Delaware.

Instead, much of the emphasis ahead of the trip has been focused on improving relations between Israel and its Arab neighbors as part of Biden’s wider efforts to bring stability to the region and counter Iran’s growing nuclear threat. After two days in Israel and a visit to the occupied West Bank, Biden plans to travel to Saudi Arabia, where administration officials have indicated there may be some early steps toward publicly normalizing relations between Saudi Arabia and Israel.