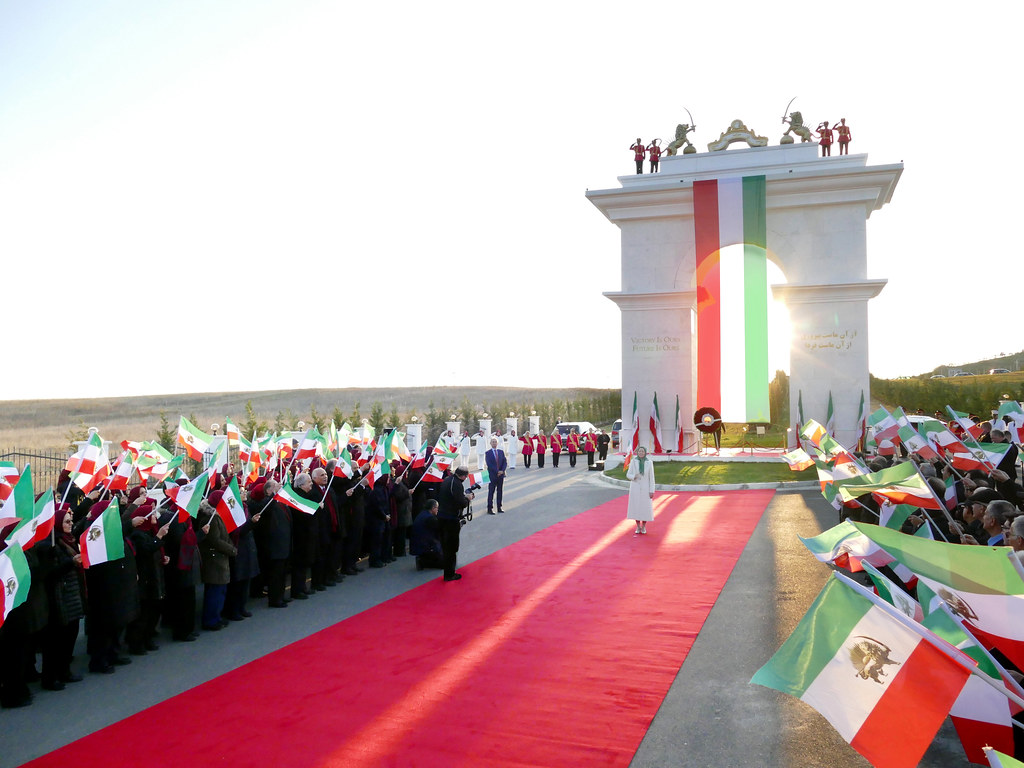 TIRANA, July 22 – The so-called World Summit of Free Iran, which was to be held on July 23 and 24 at the camp of the Mujahedin “Ashraf 3” in Manza close to the Albanian seaport of Durres, has been postponed. The announcement was made by the National Council of Resistance of Iran on Friday.

The statement noted that the Summit will be postponed until a second moment with the recommendation of the Albanian government for security reasons from terrorist threats.

Earlier on Friday, the American embassy in Tirana announced that the World Summit of Free Iran would be held in the Manza area of Durres, in the “Ashraf 3” camp, where a large number of members of the Iranian opposition movement, the Mujahedin-e-Khalq (MEK) are sheltered. The Embassy said it could be the subject of threats.

In a statement, the Embassy announced that the United States government is aware of a possible threat targeting the high-level meeting, which would be held near Durres from July 23 to 24..

Meanwhile, American citizens were instructed to avoid the event and monitor the media.

Some former members of MEK who have fled the camp were arrested under the charges of espionage in favor of Iran.

There are more than 3000 Mujahedin in Albania in the fortified camp in Manza but no one knows the exact number and what they do within the camp which is heavily guarded.