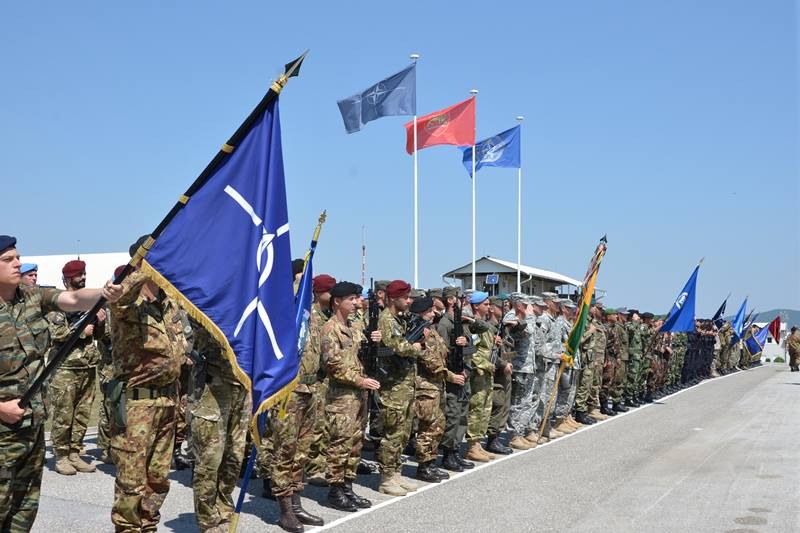 TIRANA, August 1 – Former member of the Italian army, Thomas Theiner spoke about the tensions in the north of Kosovo, revealing in a post on Twitter on Monday that Serbian President Aleksandar Vucic had received a clear message from NATO. Theiner said that they had given him a clear warning that if he dared to attack Kosovo, there would be an immediate reaction from NATO.

“I think the officers of the General Staff of Serbia explained to the president on Sunday evening that if he dared to attack Kosovo, NATO warplanes would appear over the Serbian forces and attack them with bombs,” said Theiner.

According to the Italian expert, in case Vucic would make a wrong move towards Kosovo, the Mechanized Brigade of the Italian Army “Pinerolo”, located in Bari and its surroundings, would be activated and it would be sent by the III Division Marine of the Italian Navy with its amphibious ships from Brindisi to Durrës in two days. From Durrës to Mitrovica, he added, “Freccia IFVs”, combat vehicles of the Pinerolo Motorized Brigade and Centauro tank destroyers would need only six hours to reach and defend Kosovo.

Theiner is a former member of the Italian Army, who has lived and worked in Kyiv since 2009. Theiner is an expert on NATO Cold War land forces and NATO Cold War defense strategy. An early contributor to Euromaidan Press and Euromaidan PR during Ukraine’s Euromaidan revolution and the following Donbas war Theiner currently resides in Austria and works on Cold War documentaries. Theiner has been analyzing and reporting on open source intelligence and conflicts in the former Soviet Union since the Russian takeover of Crimea.