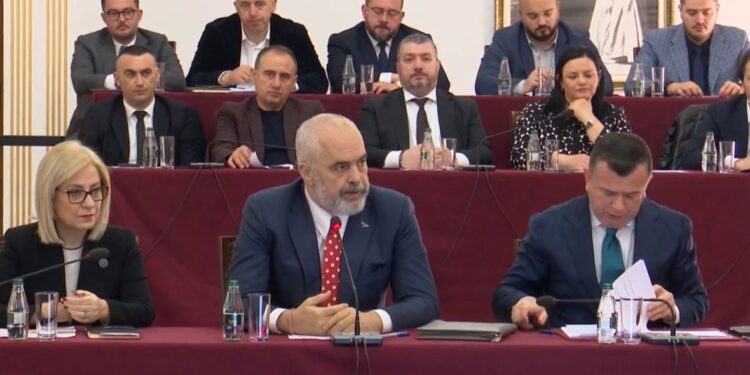 TIRANA, April 19 – The Socialist Party (SP) parliamentary group launched on Tuesday the process of the election of the new President starting with the identification of the candidates. The first step, according to Premier Edi Rama, is the secret proposals made by the deputies. Rama said the target is to submit to Parliament a dignified figure that will be the head of state.

The current President, Ilir Meta, ends his 5-year mandate in July this year.

The relations between the President and PM have been hostile most of the mandate of the current head of state.

But, according to him, the process cannot remain closed only within the Socialist parliamentary group and it will be confidential.