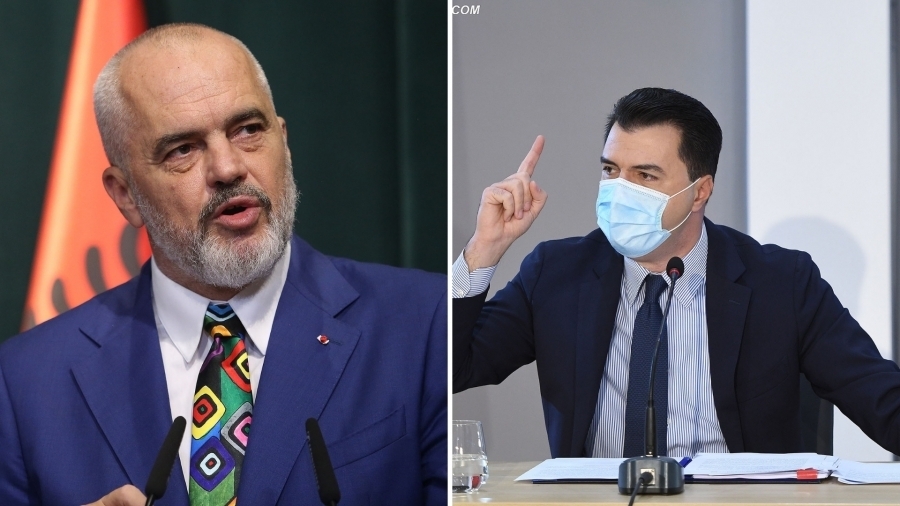 The statement of the Prime Minister, Edi Rama late on Tuesday about “the battles that we will definitely win during the third term”, has received a strong response from the opposition leader, Lulzim Basha.
In the message published on Wednesday morning on FB, Basha has ironized Rama’s intention to be re-elected to fulfill those promises that he did not keep for eight years in a row at the helm of the country. Basha wrote on FB: “Rama in 2013: “I promise you free health care for all, 300,000 job places, lower living costs and Albania’s entry into the EU. While having not fulfilled even one of his promises for 8 years he says: “I want to be elected again to keep my promises!””
Leaving aside the surprise for this claim of Rama, Basha has repeated which
will be the end of the day of the parliamentary elections: “Albania on April 25: Rama loses, Albania wins and the government, finally , starts working for the citizens.”
argumentum.al