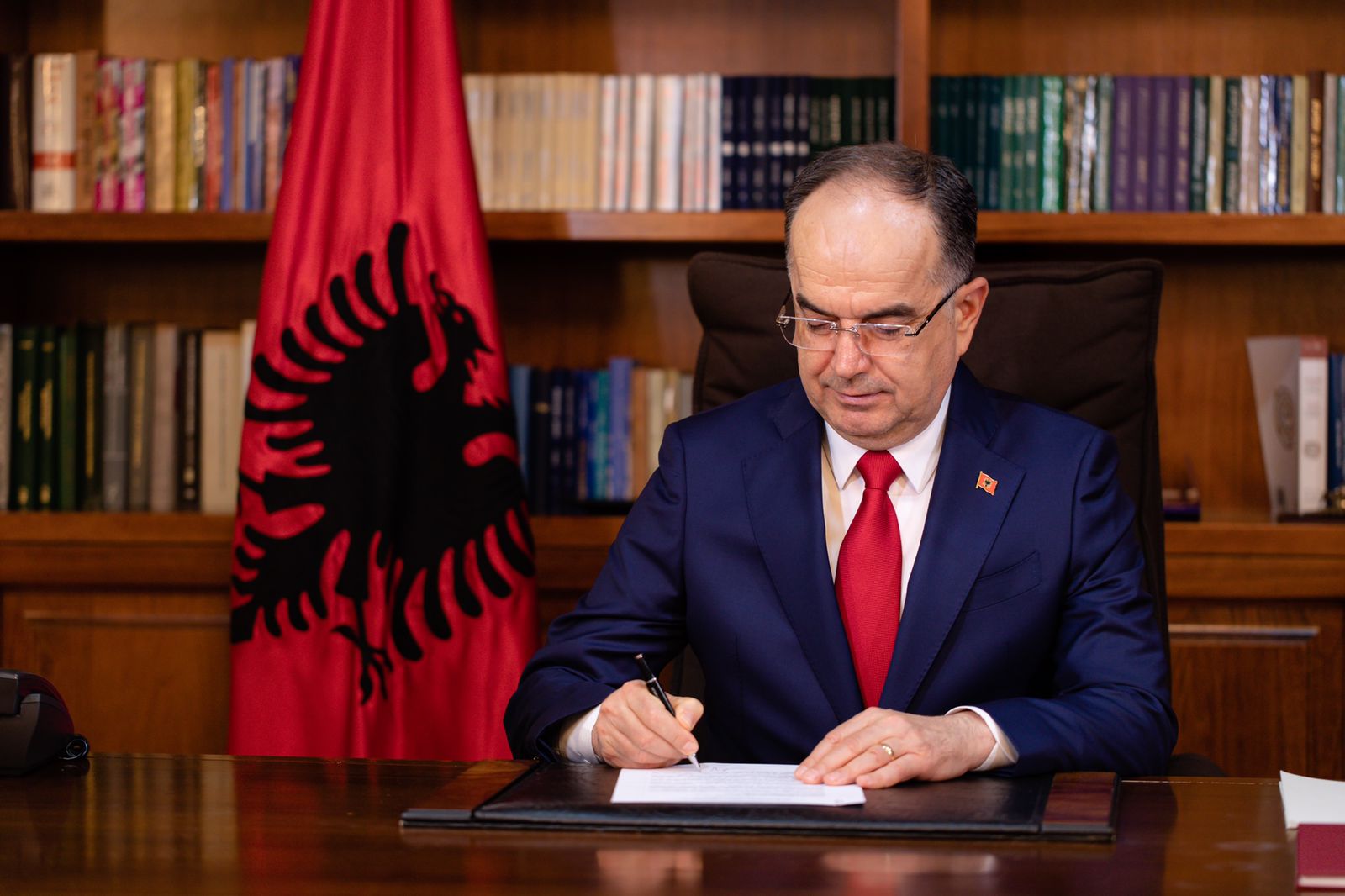 TIRANA, August 2 – Brigadier General Arben Voke Kingji took office as Chief of General Staff of the Armed Forces (FA) of the Republic of Albania after President Bajram Begaj decreed his assignment on Tuesday.

Kingji replaces Begaj as the latter is president of Albania in his first 5-year mandate which started on July 24 as a pick up of Socialist majority.

Brigadier General Arben Kingji has also exercised other duties such as that of the military attaché of the Republic of Albania in Romania. Earlier, he was also commander of the Military Police. He followed successfully the General Staff Course at the Defense Academy in Tirana. He has held the position of contingent commander in several missions in Afghanistan and Iraq. In 2016, he also finished his law studies at Winsdom University. For his contributions to the Armed Forces, Kingji has been honored with several medals. He also holds the Golden Eagle medal, awarded by the President of the Republic.

US Ambassador to Tirana Yuri Kim congratulates General Kingji right after the presidential decree on Tuesday, looking forward to stronger military links between the US and Albania.

“Congratulations to BG Arben Kingji on his appointment as Chief of Defense for the Albanian Armed Forces. We look forward to working with him to continue strengthening military cooperation, including as NATO Allies, as we defend peace and security in the region and globally”.