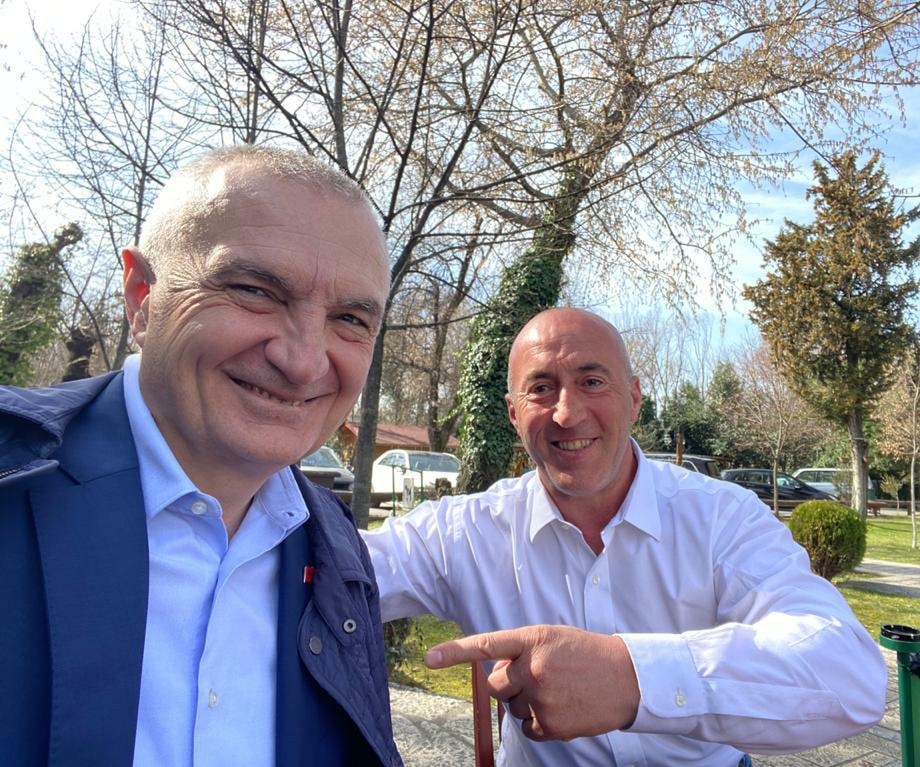 Covid pandemic has not only deepened the inequalities in the country, but has also been treacherously used for violating the rights of citizens, has said President Ilir Meta in a post on FB dwelling on the situation created by the coronavirus in Albania.
“The Government’s efforts to destroy democracy and seize independent institutions were not spared even during this time, culminating in disproportionate police violence against citizens, the criminal demolition of the National Theater and the adoption of other concessions and unconstitutional acts that violate the public interest of national,” he said on Thursday.
According to the Head of State, this should be the year to end human rights violations.
“Welcoming the message of the EU Commissioner for Human Rights, Dunja Mijatovic, I share the same view that this should be the year to tell STOP to the violation of human rights,” noted Meta.
Referring to the parliamentary elections of April 25, he emphasized that Albanian citizens have the opportunity to separate from this dark era of rape of democracy.
“Through the historic referendum of April 25, Albanian citizens have the opportunity to separate from this dark era of the violation of democracy and the degradation of the rule of law. ALBANIAN SPRING IS COMING!” Meta stressed in his FB post carried by local media. /argumentum.al