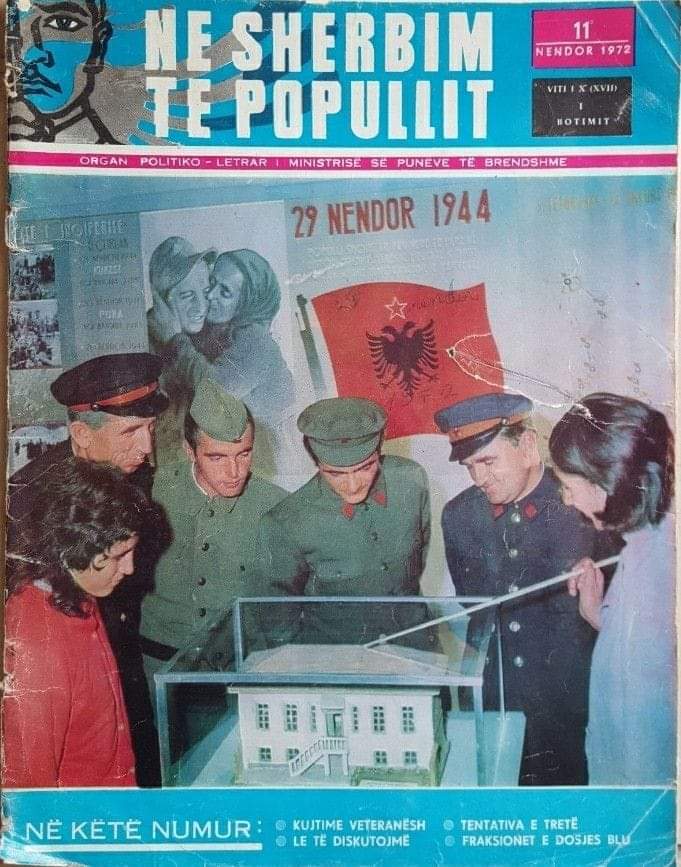 TIRANA, July 19 – The Presidency has reacted to the news about the involvement of an official of this institution in illegal activity, specifically espionage.

President’s adviser, Tedi Blushi called that information ‘fake news’, and compared the material of the intelligence service, SHISH, on which it is based, with a former state security magazine called “In Service of People” (Ne Sherbim te Popullit”).

“There is nothing true in the content of a “fake news” that has been circulating in the media for several weeks, allegedly implying the involvement of an employee of the Institution of the President of the Republic in illegal activities, allegedly according to a SHISH report, which is but a promotional propaganda material for its activity, where the Presidency is not mentioned anywhere and which resembles the State Security Magazine “In the Service of People”, Blushi said in an announcement released on social networks on Tuesday. He noted that all Albanians know where the spies and traitors of Albania and the Albanian nation work.

“We clarify the public opinion that the attempt of the journalist E.Q to raise a smokestack on the Institution of the President of the Republic and the continuation of the use of similar claims by the most notorious portals in the country which serve to defend the incinerator affair, testify to a marked lack of professionalism and a malevolent stale tendency for a few more clicks. All Albanians know where the spies and traitors of Albania and the Albanian nation work!” concluded Blushi.