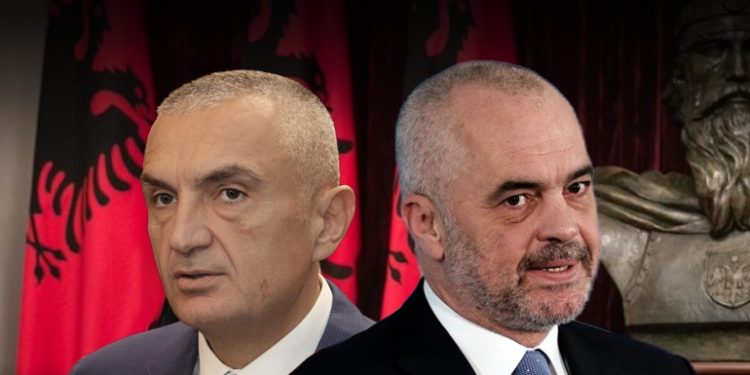 TIRANA, May 7 – The spokesman of the President, Tedi Blushi stated on Saturday that “if there was really a judicial reform, Dvorani would have to be the first before justice to receive the deserved punishment.”

“All Albanians are eagerly waiting to know what is holding the Government’s “Dvorani” hostage at the “Justice” Dvorani? All Albanians know that Dvorani prevented by any means, intentionally and on behalf of Rama alone, the establishment of the Constitutional Court,” said Blushi

According to him, “the violations of the Constitution and the law on the party’s Dvorani were confirmed worldwide by the Venice Commission”.

Further he said that it is clear that the protection given to Dvorani in public by the party is a public call for the judiciary not to violate the party line in the administration of justice, otherwise he would have consequences.

Blushi said that Rama and Dvorani and Dvorani and Rama are an inseparable binomial of anti-state, violation of the Constitution and the law, falsification of official documents and capture of the state on behalf of the party. /Argumentum.al