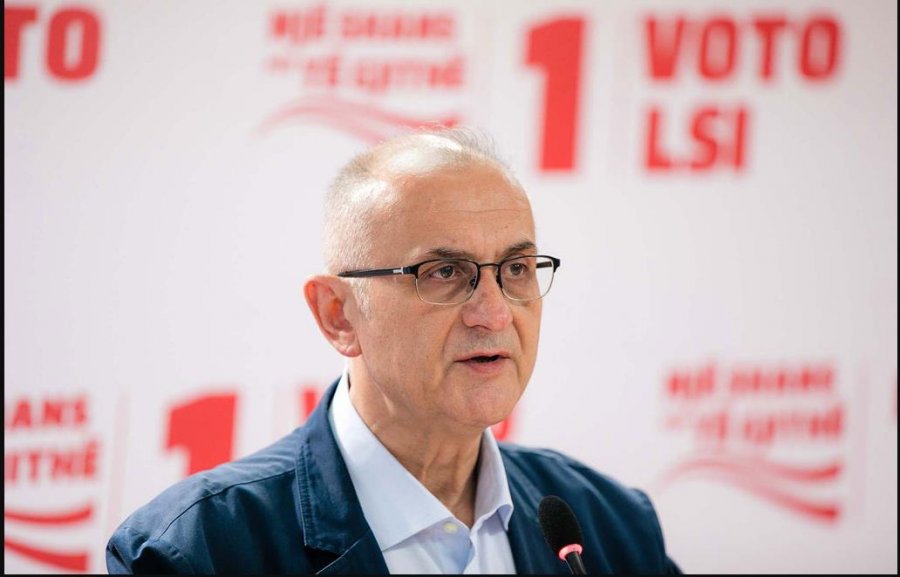 TIRANA, April 19 – The Socialist Movement for Integration (SMI) will hold the election Convention on July 24 this year. This was unveiled by SMI Vice Chairman Petrit Vasili in a talk show on a local TV on Tuesday. Although the Convention gathers one day after President Ilir Meta concludes his five-year mandate as head of state, Vasili said it has nothing to do with the event happening in the frame of the usual presidential procedure.

Meta has been head of SMI before becoming President, and there are revelations that he will take over the helm of the party which has been led by Monika Kryemadhi, Meta’s wife.
Vasili, a loyal veteran figure of the SMI leadership, said the opposition will organize to confront the government and there will be no holiday for that. “Why do you connect it with Mr. Meta’s mandate? The membership cards of all chairmen remain frozen, there are many who take functions which are incompatible and when they leave the functions they have the right to get them. This is in every parties’ statute. SMI is doing nothing special,” Vasili said.

Further the number two of SMI warned that there are no quiet months of vacation ahead because there’s a situation that is leading Albania towards collapse with each passing day.

“The confrontation has no months of rest, no summer umbrella. This is the message. The opposition has no time to lose,” Vasili said. /argumentum.al