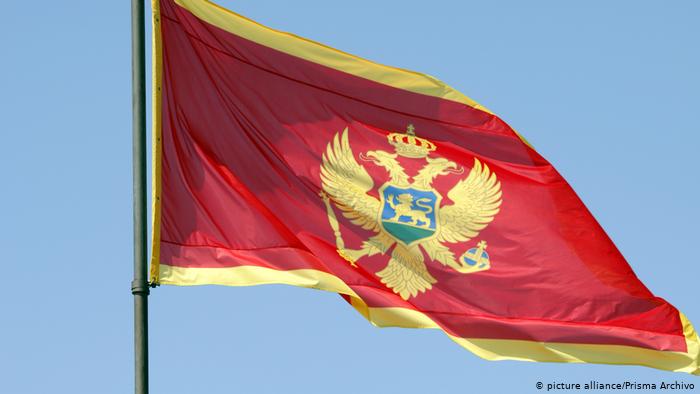 TIRANA, May 21 – Montenegro, a Western Balkans country which opted for independence on a referendum in 2006, celebrated its Independence Day on Saturday

Sovereignty Day marks the day in 1878 on which the Berlin Congress recognized Montenegro as an independent state.

In the 16th century, Montenegro emerged as a semi-autonomous region within the Ottoman Empire. A series of rebellions against Turkish control resulted in Montenegro gaining its independence on July 13th 1878 under the Treaty of Berlin.

Montenegro thus became the 27th independent state in the world, and a principality ruled by Nicholas I. It became a kingdom in 1910, before unifying with Serbia in 1918. It subsequently formed part of Yugoslavia and only regained full independence in 2006.

The date of July 13th has added significance in Montenegro as it was on this day in 1941 that the people of Montenegro began their uprising against the Nazi German occupation during the second world war.

Despite this date marking Montenegro’s first independence, it is not Independence Day, which is instead celebrated on May 21st and marks the result of the 2006 referendum for independence from Serbia.

Among the wishes extended on this occasion Foreign Ministry of Kosovo are the congratulations from Kosovo which as the message said on Saturday “is glad to have you as a neighbor”.

Wishing Montenegro a cheerful Independence Day! The Republic of Kosova is glad to have you as a neighbor and looks forward to keep strengthening our bond we have between our states and most importantly, the tradition between the good people of ours.” /Argumentum.al