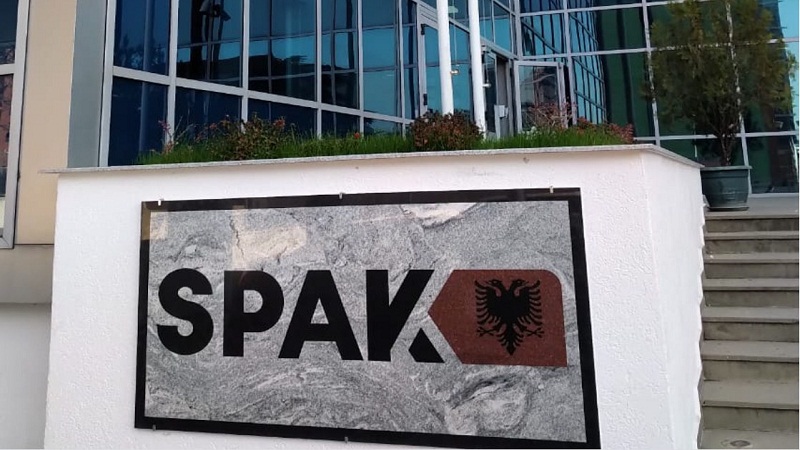 TIRANA, May 7 – The SPAK, Special Prosecution against Corruption and Organized Crime, has reacted towards the question of the judge, Ardian Dvorani which was raised by PM Edi Rama, who accused the prosecution authority.
Asked if there was any criminal probe into Dvorani, SPAK officially confirmed on Saturday that this institution has no criminal case against the judge.
The SPAK also said that earlier at his request, the Special Court dismissed a case against judge Dvorani. This decision was upheld by the Special Court of Appeals.
Dvorani was criminally charged by President Ilir Meta and there was a strong clash between them that ended at the judiciary. After months of investigations, SPAK decided to drop the report of Ilir Meta as he did not find any element of the criminal offense committed by Dvorani during the time he headed KED.
There have been reactions by all political actors who were mentioned by Rama a step that is considered by some analysts as a surprising move because the relationship between Rama and SPAK has been very ‘amicable’ so far. /Argumentum.al