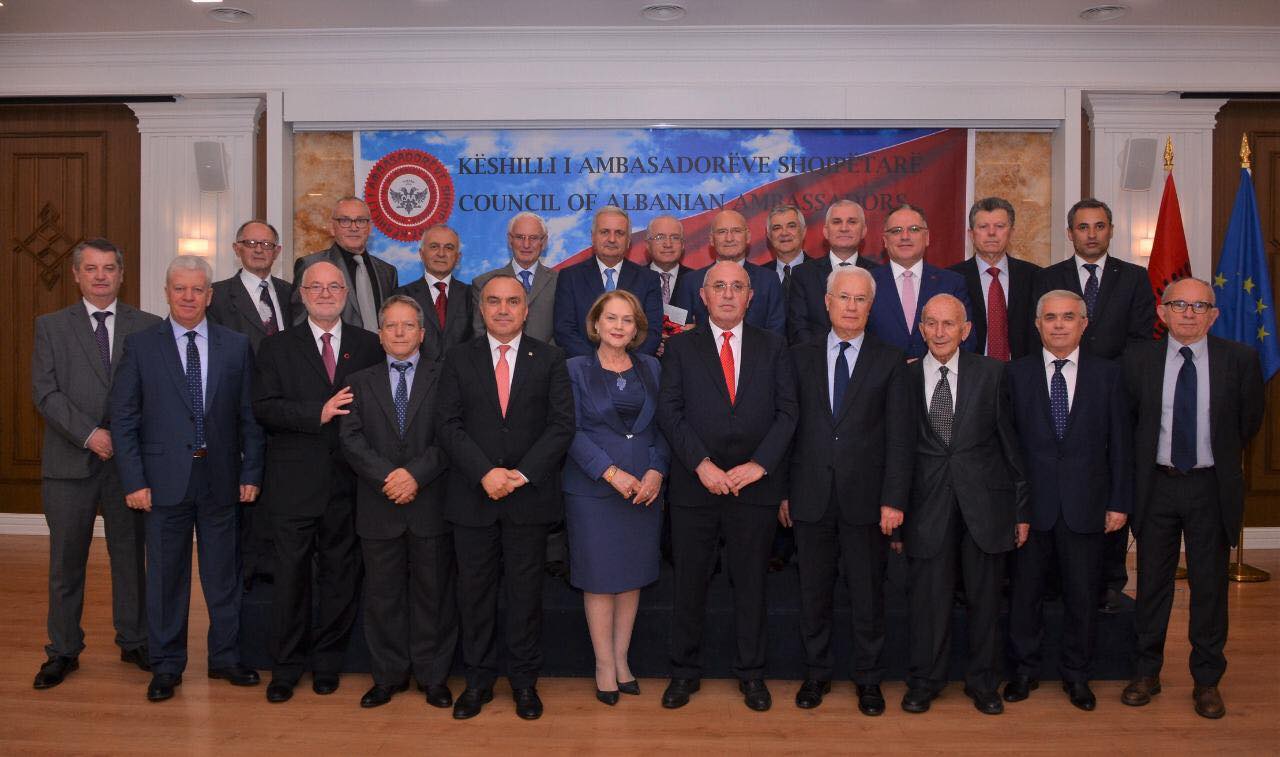 The parliamentary elections of 14 February 2021 in Kosovo proved once again that the democratic processes there are progressing in their fortunate tack. The people of Kosovo went to polls calmly, the political leaders conceded the result and the legitimacy of the winners now passes on  to responsibility, so that they can prove worthy of the trust endowed upon them.

The Movement for Self – Determination ( LVV) as the winner of these elections is facing the much expected challenge and moment to build a new consensus in Kosovo, as a functional state relying on democratic processes.

The Council of Albanian Ambassadors expresses the confidence that all the parties that will go in opposition will make a healthy analyses of the result and learn from the necessary guiding lessons.

Democracy in Kosovo needs a strong and constructive opposition in view of pushing state – building there ahead.

We hope that the new government will be invested towards the Euro – Atlantic Kosovo, as a developed state, with the primacy of social justice and the rule of law.

Kosovo’s economy is also in need of new oxygen, for an attractive relationship with the neighbors, based on  mutual partnership and benefit.

We are fully confident that with vision and commitment, LVV and its partners in the coalition will be standard bearers and inspirers of the people interests, whose ballots charged them with  a responsibility never seen before.

We do also wish that Albania, which is on the eve of its general elections will show a  high political and democratic level compliant to European standards, so that the free will of Albanians would be expressed towards their European future.