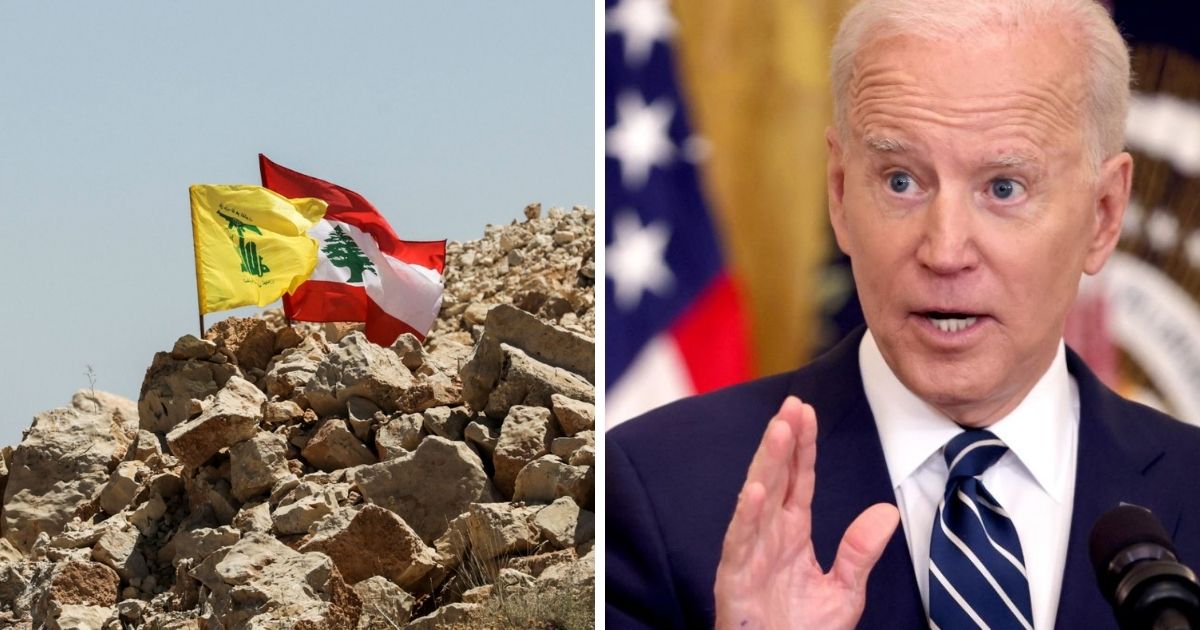 Over the past several years, the international community has watched the tragedy in Lebanon unfold as that country continues its seemingly inexorable descent into a failed state. In its “World Report 2021,” Human Rights Watch captured Lebanon’s compounding crisis:

“In 2020, Lebanon endured multiple crises, including a massive explosion in Beirut’s port, an economic collapse, rising political instability, and the COVID-19 global pandemic, all of which endangered residents’ basic rights. The Lebanese political class failed to adequately address any of these crises, some of which were of their own making. The Lebanese Pound has lost 80 percent of its value since October 2019, eroding people’s ability to access basic goods, including food, shelter, and healthcare. The COVID-19 pandemic compounded poverty and economic hardship.”

While Lebanon’s corrupt political ruling class has produced this disaster, they are also complicit in handing the levers of power to Hezbollah, enabling it to build its state within a state. Recent reports describe how Hezbollah has established its own ration card system and is stockpiling food and fuel in order to extend its control of these vital sectors of Lebanon’s failed economy. Similarly, as Lebanon’s economy implodes and its state financial and banking sectors fail, Hezbollah has moved to offer an alternative Hezbollah bank, thereby extending its reach and tightening its stranglehold on Lebanon’s economy.

A clear description of how this corruption works on the ground is captured in a recent study of Lebanon’s energy sector. This study describes how corrupt politicians and their cronies, who operate well-known, front companies, work in concert with Hezbollah and a corrupt judiciary to control Lebanon’s energy market.

Unfortunately, as other sectors of Lebanon fail, this model of Hezbollah working with its Lebanese allies to fill the gap wins loyalty and will help it gain control of all aspects of Lebanon. This is the Hezbollah model, to be both the arsonist and the fireman. It actively undermines government institutions and private enterprise and then fills the void with its ‘benevolent’ services in order to cement its dominance.

If there is any hope for the besieged people of Lebanon, it lies in the recent action taken by the international community to hold accountable Lebanon’s most corrupt: Hezbollah-aligned politicians and Hezbollah leadership. In late 2020, the Trump administration took actions to sanction the leadership of the Free Patriotic Movement (FPM).

Iran has proven masterful in mobilizing its surrogates, especially Hezbollah, to achieve its regional goals, clearly demonstrating that these Iranian proxies are inextricable tools of Iran’s foreign policy. Iran has always reacted to international pressure with increased belligerent actions by its proxy forces in Iraq, Syria, Yemen and Lebanon. The recent U.S. sanctions on Hezbollah will likely elicit a similar aggressive response and will only harden Iran’s intransigence in the negotiations surrounding the JPOA. Iran will, no doubt, present a tough choice to the Biden administration: To move forward on the nuclear deal, end the sanctions on Hezbollah.

It remains to be seen if these sanctions and other punitive measures by the United States and the EU can slow the deterioration or stop the “Hezbollization” of Lebanon. But the West, led by the United States, cannot abandon Lebanon in pursuit of an elusive nuclear deal with Iran. The United States, in concert with its allies, must maintain pressure on Hezbollah and its corrupt allies in Lebanon. The EU should institute travel bans and freeze the assets of individuals, and the U.S. should expand the use of Treasury’s OFAC sanctions to target corrupt individuals. Now is the time for action by the West to rescue the Lebanese people and stop Lebanon from becoming another Iran-dominated, failed state in a volatile region./IFIMES