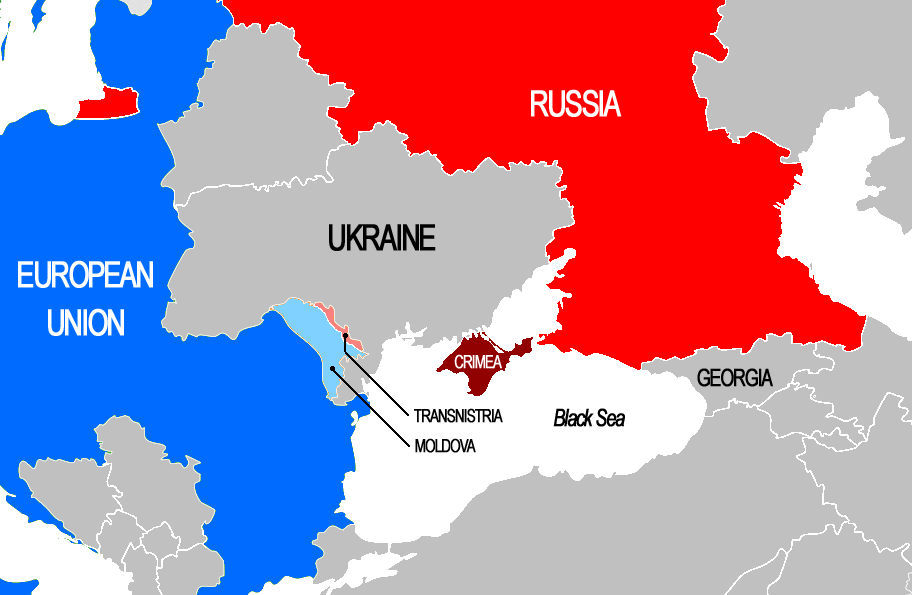 Transnistria will seek international recognition through negotiations rather than war, Vadim Krasnoselsky, the leader of the unrecognized republic, said on Friday.

He has called on reporters to refrain from fueling the conflict in the region that had been recently rocked by a number of terrorist attacks, with the official websites of local government agencies repeatedly blocked by DDoS-attacks.

“I have asked many times what the nation would prefer – winning recognition through war and bloodshed or living in a peaceful country that has been making good progress, yet lacking international recognition? The answer is clear: Transnistria should and will be recognized, but the process will be peaceful, achieved in negotiations, via dialogue. This should be an exclusively democratic and evolutionary process without any military actions or casualties,” he said on his Telegram channel.

Krasnoselsky urged to refrain from wreaking havoc or escalating the situation. “Nobody needs a war. You should not add fuel to the fire with provocative acts of terror, phone calls or news reports. Opinions expressed out of eloquence or with the goal of boosting the ratings of media outlets and individuals could sparkle a fire,” the Transnistrian leader said.

Last week, Transnistria was rocked by a number of terrorist attacks. On April 25, hand-held grenade launchers were used to attack the office of the local security ministry, and later on the same day explosions were heard at a military airfield near Tiraspol. The following day, two radio antennae at a broadcasting center in the village of Mayak were blown up, while on April 27, the premises of military warehouses in the vicinity of the Kolbasna village were attacked with a grenade launcher.

Krasnoselsky said that the attacks were organized in Ukraine and raised the republic’s terror threat to the most severe./Tass