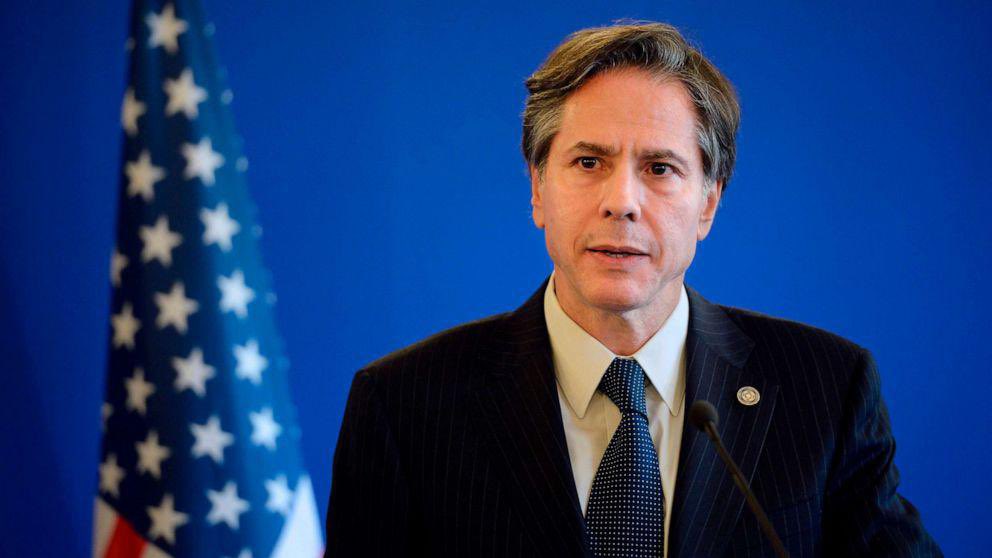 TIRANA, April 23 – Ukrainian President Zelenskyy revealed Saturday that the US Secretary of State Antony Blinken and Defense Secretary Lloyd Austin will visit Ukraine on April 24. Zelenskyy made the announcement during a news conference in Kyiv.

In the meantime it is reported that British Prime Minister Boris Johnson’s office said he spoke with Ukrainian President Volodymyr Zelenskyy by phone on Saturday afternoon, the latest chat between the two leaders who talk to each other regularly.

Johnson confirmed to Zelenskyy that the U.K. would reopen its embassy in Kyiv next week. He also updated the Ukrainian leader on new U.K. sanctions designations against members of the Russian military and told him the British government was helping to collect evidence of war crimes.