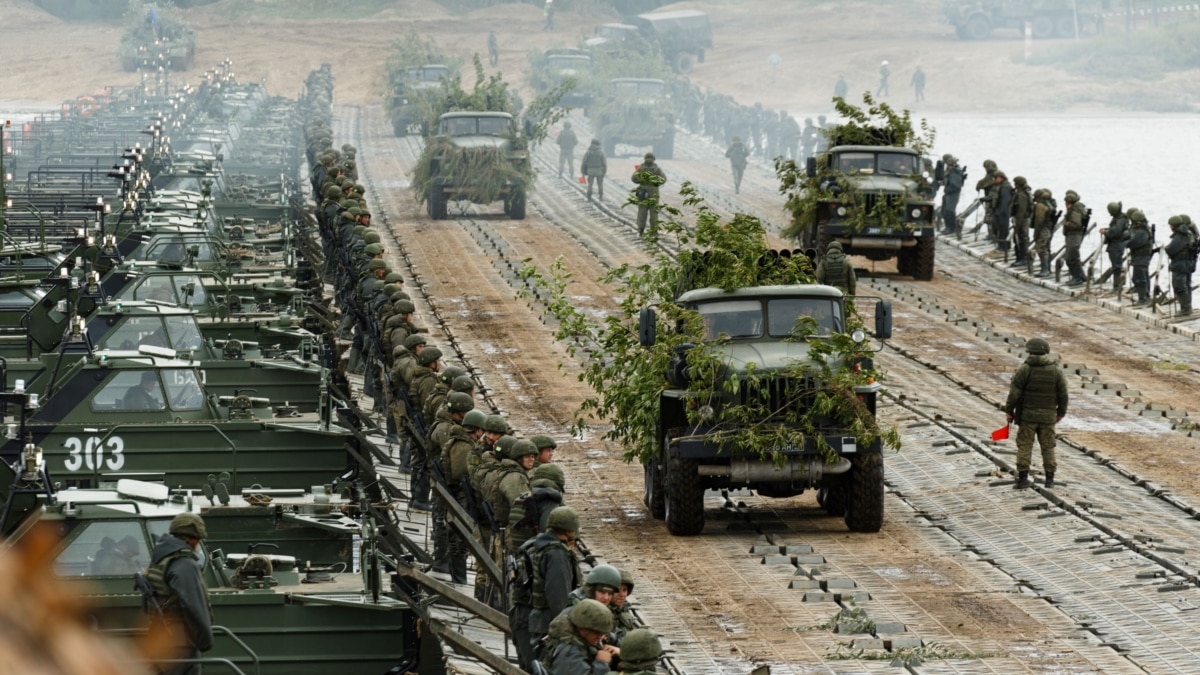 History’s tectonic plates are shifting. No one knows the magnitude, depth or duration of the earthquake caused by Russia’s invasion of Ukraine on Thursday. What is certain is that our world is changing. We will either see a strengthening of the system of global government and Russia’s retreat (and consequent loss of great power status), or we will enter an era of absolute fluidity and danger, with neither laws nor principles. February 24, 2022, did away with the illusion of a collective understanding, in which powerful countries maintained balance with each other, kept to certain rules, avoiding confrontation even when they disagreed over important issues.

When a nuclear power and permanent member of the UN Security Council invades a neighbor, with arguments that are aimed more at convincing its own citizens than the international community, this is a direct threat to the global system of governance and to the principles of behavior that developed after World War II. The Russian president is fully aware that his actions can open the gates of hell, issuing a direct threat that “anyone who would consider interfering from the outside… will face consequences greater than any you have faced in history. All relevant decisions have been taken. I hope you hear me.” It is clear that, after this statement, there is no return to the world that we knew. Either the international community will get its act together and stop Vladimir Putin, or we will enter a period of instability and barbarism, where those who can will tread all over international law at the expense of the weak. The last time such circumstances prevailed, Europe was led to 1939.

The last decades do not inspire optimism. The United States often set a bad example with unilateral actions, autocratic regimes have taken hold in many countries, liberal democracy is under fire, the UN has been weakened. But disaster is not a given. Putin faces two insurmountable obstacles: His country, with a population of 144 million and GDP of 1.5 trillion dollars, is not as powerful as he considers himself to be; the only great power that could support him, China, has invested in stability and development. With the United States and the European Union putting on a united show, with China looking after its own interests, Putin – though always dangerous – will be on his own. /ekathimerini.com