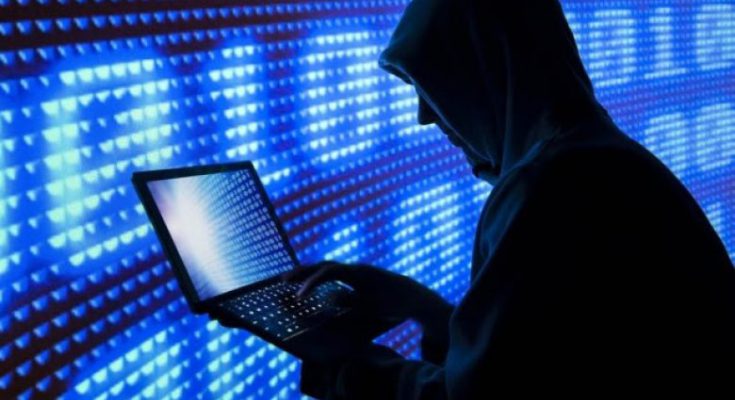 “The cyber attack started at the AKSHI server, which controls all government servers, so the hackers initially found all the AKSHI emails with a scan of the server. Then they sent an email through the AKSHI email, a PDF which contained malware. As happened in 2016 with the National Security Agency (NSA) that was infected with this type of virus by hackers (TSB). So then the IT expert with a “fake degree” has opened a PDF, not a link as the experts say. Of course the attack is harmful, but not much. The big attack is coming, watch out,” said the group as quoted by Top Channel TV on Monday.

On previous occasions Prime Minister Edi Rama has blasted Top Channel for reporting on such a case which has caused a halt to the work of e-Albania creating a real chaos, but it is not clear how harmful is the damage to the documentations.

Albanian hackers call on all state institutions to be careful with emails that come to them with PDFs. They suggest that before opening the PDF file they should forward it with another email and open it with a computer that is not connected to the GOV.al servers because antiviruses do not protect them from this virus.

Further the announcement said Banks should be more careful because this will be the worst attack that Albanians will experience. “Hackers have the gov.al email and will send PDF viruses through the banks’ emails in order to have full access to the HRD hidden remote desktop, just like they had at AKSHI,” said the group.

In fact, one of the online government services that has not yet been restored is that of e-mails with gov.al, where the attack is thought to have started. The hackers who attacked Albania a few days ago also published letters and official documents sent to institutions with these emails. The publication was made on a web page, which is not accessible from Albania. /Argumentum.al