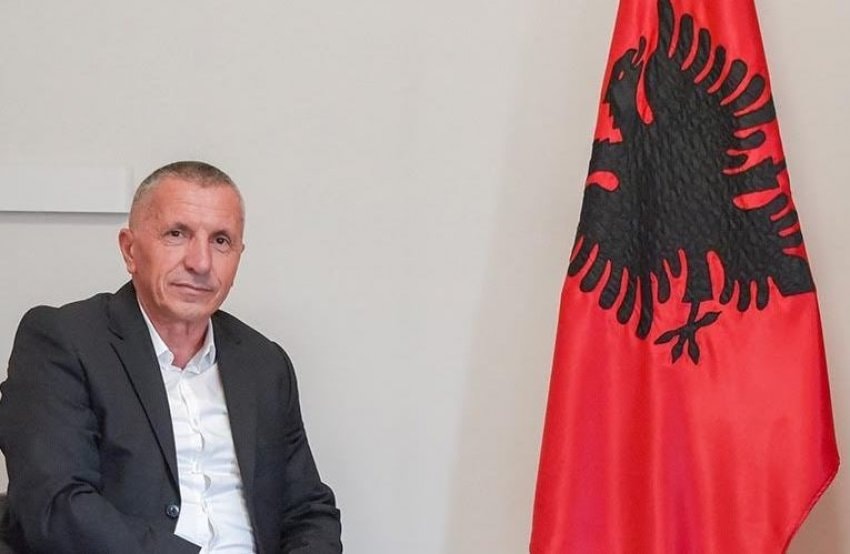 TIRANA, July 1 – Shaip Kamberi has recently been re-elected as the Albanian deputy in the Serbian parliament. Even though the Serbian government repeated the elections 5 times in Tërnoc in Presevo valley by manipulating the votes in order not to elect Kamberi as a deputy, the Albanian lawmaker was again elected as a deputy.
Kamberi said that Serbia wanted to silence the voice of Albanians in an interview with an Albanian TV on Friday. “The cancellation of the elections several times was a continuous effort. It was an effort so that the Albanians would not have their voice in the parliament. But finally, the voters of area 6 in Tërnoc supported their choice, opposing Belgrade as well,” he said.
Asked if he received support from Albanian politics and that of Pristina, Shaip Kamberi indicated that he received congratulations from politics. Meanwhile, when asked if PM Edi Rama congratulated him, Kamberi said that he was congratulated by the head of the Socialist parliamentary group.
Asked about the friendship between Edi Rama and Serbian President Aleksandar Vucic, and the treatment of Albanians in the Presevo Valley, MP Shaip Kamberi stated that nothing has changed.
“In principle, we are in favor of strengthening relations between Albania and Serbia and finding a final agreement between Kosovo and Serbia. These processes, I believe, will reflect another treatment of Belgrade towards the Presevo Valley. But this election process is showing that it is not being treating the Presevo Valley differently from Serbia,” said Albanian MP Shaip Kamberi.