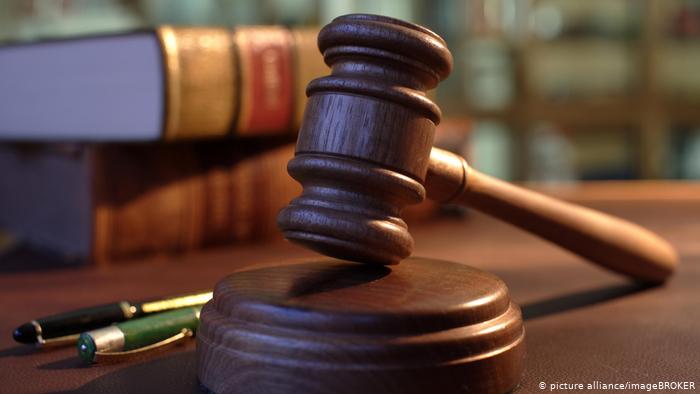 Albania’s Special Court against Corruption and Organized Crime has confiscated the assets of Democratic MP Kasëm Mahmutaj, calling them unjustified. Prosecutors had seized the assets after a special government operation – Operation Force of Law – targeted Gazmend Mahmutaj, the brother of the member of parliament who was convicted on drug charges and sex trafficking in Italy in 1993 and 1997.

The decision announced by Judge Etleva Deda on Tuesday said 22 properties were confiscated from the three Mahmutaj brothers among which are the properties of the deputy.

It is reported that two apartments, two plots of land and 1 vehicle were confiscated from the deputy.

Operation Force of Law sent the income statement form to Mahmutaj on February 18, 2020. Kasëm Mahmutaj sentenced to 25 years in prison for drug trafficking and prostitution in Italy is the first member of the Albanian parliament to have properties confiscated.

Mahmutaj said he will appeal the court decision.

Operation Force of Law began in January 2020, and according to evidence OFL identified about 1,500 suspicious assets of which 523 were seized by court order. / Argumentum.al