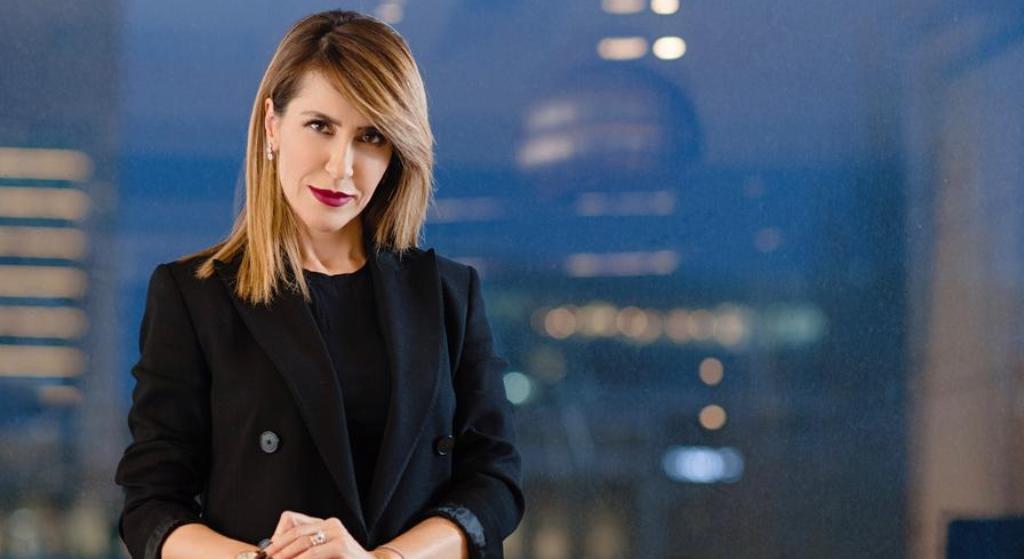 For a long time now, there has been a dichotomy between methodology and the political aspects of the EU integration, which is put to the test now with the calls for fast-track EU membership of Ukraine and the tortoise pace of accession of the Western Balkans.

The invasion of Ukraine has been a rude awakening, above all for the Ukrainian citizens, but also sending a shuddering wave of shock and horror throughout Europe. The majority of Europeans, for decades now, understood peace, in the words of Yuval Harari, not as an absence of war but as its implausibility of it. I say majority because we in the Western Balkans know the monstrously bitter taste that even 30 years of time-lapse couldn’t wash out.

We are living amid a major shift in geopolitical architecture. The overwhelming and united response in the wake of the invasion, for the first time in a long while reaffirmed that the EU does, indeed, not just have a capacity, but also a profound necessity to do so.

However, Western Balkans is in a long waiting line to EU membership. While the process of EU accession has turned into a rollercoaster, current times remind us that the European perspective is not only a matter of socio-economic progress and prosperity but also of security and stability.

In the light of the Russian invasion, Ukraine submitted an official request for ‘immediate’ membership in the EU under a particular fast-track procedure, followed promptly by Georgia and Moldova’s formal applications.

The geopolitical context blatantly reminds us that EU membership is not simply a methodological process of legislative approximation but a political action. And a political action does not take a lifetime to be enacted.

Being European is a state of mind – it is a membership in values and vision.

I do not wish to underplay a long process of alignment with the EU. But for a long time now, there has been a dichotomy between methodology and the political aspects of the EU integration.

Meeting technical requirements did not grant visa liberalisation to Kosovo, nor the beginning of negotiations to Albania and North Macedonia. The lack of consensus within the EU on these issues, and the subsequent tortoise pace of accession, created an impression that Western Balkans are a pendulum that can still be swung by those who dare to take a shot at it.

Fewer citizens each year, 24%, believe that integrating their respective economies into the EU will take place any time soon. Given the recent events, no one can claim that this is of no concern to the EU’s future and security.

In addition to the already challenged peace and security environment of Europe, poverty and existing income inequalities would be widened in the Western Balkans with the inflation in food and energy prices.

Furthermore, the inflation in the eurozone will also be transferred to the Western Balkans due to the current currency regimes. The overall impact that the war will have on the economies of the Western Balkans is not certain yet, and if it will turn to stagflation.

Take the bad with the good – we keep saying to ourselves. But the bad times have a more significant impact. How to accentuate the positive is the problem. Fomenting fears will not help anyone, while the obvious crisis we live with calls for sober reflection on the challenges, vulnerabilities, and the prospect of “coming closer” with the EU.

‘The doors are open’ narrative, will only be piecemeal if not joined by a call for intensified credible path to EU membership, as well as “phasing-in” to EU policies, programmes and the EU market as part of the accession process.

WB already started this by combining efforts to build on the Common Market like the EU Single Market, keep the borders open through green lanes for food and medicines during the pandemic, create one roaming-free zone, joining European single payment area, attaining mutual recognition on various services and licenses with EU, just to mention some.

I find this approach as a ‘must happen’ instead of succumbing to the ‘must be done’ impulse of debates on how long will it take for Ukraine, Moldova, Georgia and Western Balkans up to final EU membership.

We know we have to learn to live with a sense of constant uncertainty. The good-enough relationship WB and EU have can be comforting, but it has to be encouraging for the future.

Resilience in the unity, solidarity, determination, cooperation, and the allocation of billions of euros to the European Defense Fund by the European Commission or European Investment Plan to the Western Balkans are negligible. But they are not enough. Preconditions for the security and stability of the EU extend beyond its formal borders. They are just as much carried by its neighbouring aspirants.

“Beyond differences and geographical boundaries, there lies a common interest”, Jean Monnet said.

And he was so right!

*Majlinda Bregu is the Secretary-General of the Regional Cooperation Council. She was formerly the Albanian Minister of European Integration and a government spokesperson in the Sali Berisha cabinet between 2007 and 2013.