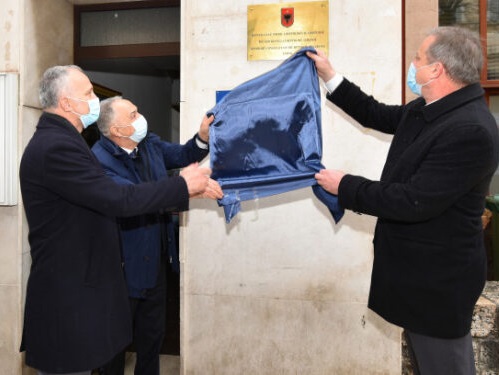 -The situation of the pandemic in Croatia is inevitably related to the Albanian community living here. I can say that the current situation in the country is approximately the same as in other European countries. Starting on February 15, 2021 schools, universities, trade, etc. will open while restaurants, coffee- shops, as well as night clubs, will remain closed.  As for the anti- covid vaccine, the vaccination started in December last year in Croatia, but the vaccination of the population is proceeding at a very slow pace./ADN