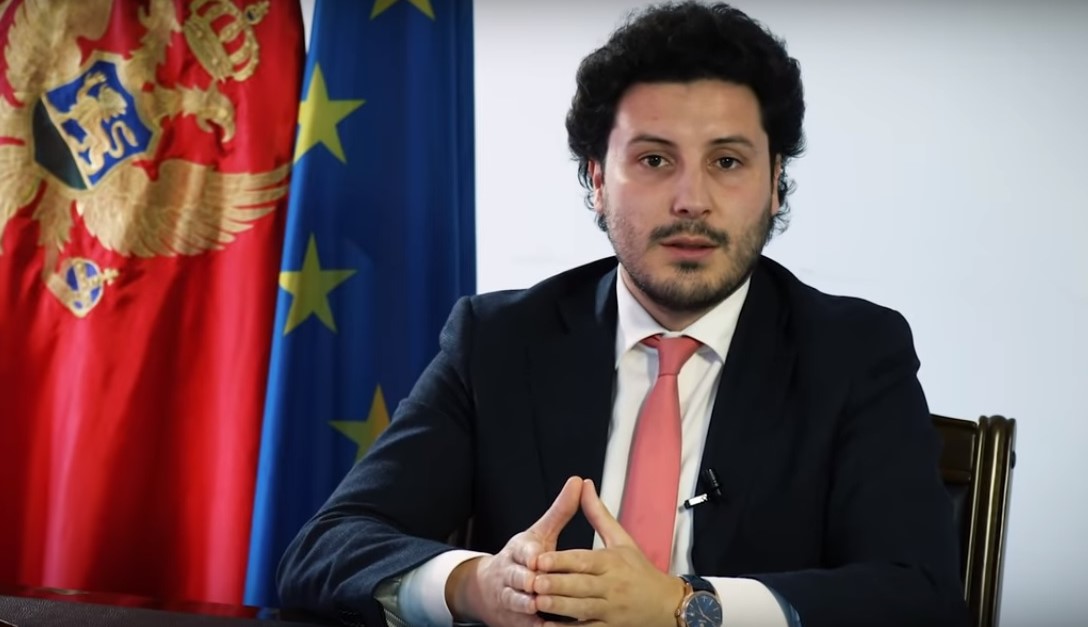 The latest detention of four senior officials
over suspicions of corruption surrounding a loan from Abu Dhabi intended for the development of agriculture has been hailed by Deputy Prime Minister Dritan Abazovic.
“The arrests of several people began as part of the Abu Dhabi Fund affair, in which the [state] budget was damaged to the value of millions of euros. Among those arrested is the former director of the IRF, Zoran Vukcevic,” he said in a post on Twitter quoted by Birn.
Montenegrin police on Thursday detained the former head of the Investment Development Fund, IRF, Zoran Vukcevic, and three others, for alleged misuse of a large loan to develop agriculture, which the Abu Dhabi Fund for Development, ADFD, was backing with 50 million US dollars.
Media reported that Vukcevic, an official for the former ruling Democratic Party of Socialists, DPS, was arrested on the order of the Special State Prosecutor’s Office.
The media also reported that former agriculture, Petar Ivanovic and Budimir Mugosa, had also been detained – and that the Special State Prosecutor will ask parliament to lift Ivanovic’s parliamentary immunity so he can be arrested, as he is an MP for the DPS.
“I expect the parliamentary immunity of the main actor in the affair, the former Minister of Agriculture, Petar Ivanovic, to be lifted as soon as possible,” Albanian Montenegrin Deputy PM Abazovic said.
Previously, BIRN found that 23 out of the 50 million dollars had been handed out in loans to big companies – and the Abu Dhabi funding failed to kickstart Montenegro’s agriculture due to administrative red tape, messy planning and the modest labour capacities of local communities.
In June 2015, Ivanovic, as Minister of Agriculture and Rural Development, signed the loan agreement with Mohammed Al Suwaidi, the director-general of the fund, saying the loan would be used to boost agricultural production in the small and largely mountainous country.
Under the terms of the agreement, the 50 million dollars would be repaid over 17 years with a grace period of four years at an interest rate of 2.5 per cent.
The loan was intended mostly for big players in the market, which could obtain the help of one to three million dollars.
After the new government was formed in Montenegro on December 4, 2020, the coalition leaders announced that the fight against corruption and organised crime would be their priority.
The special prosecutor’s office started an investigation into the use of the money back in April 2019, warning of possible corruption by officials in misusing money from the loan. /argumentum.al