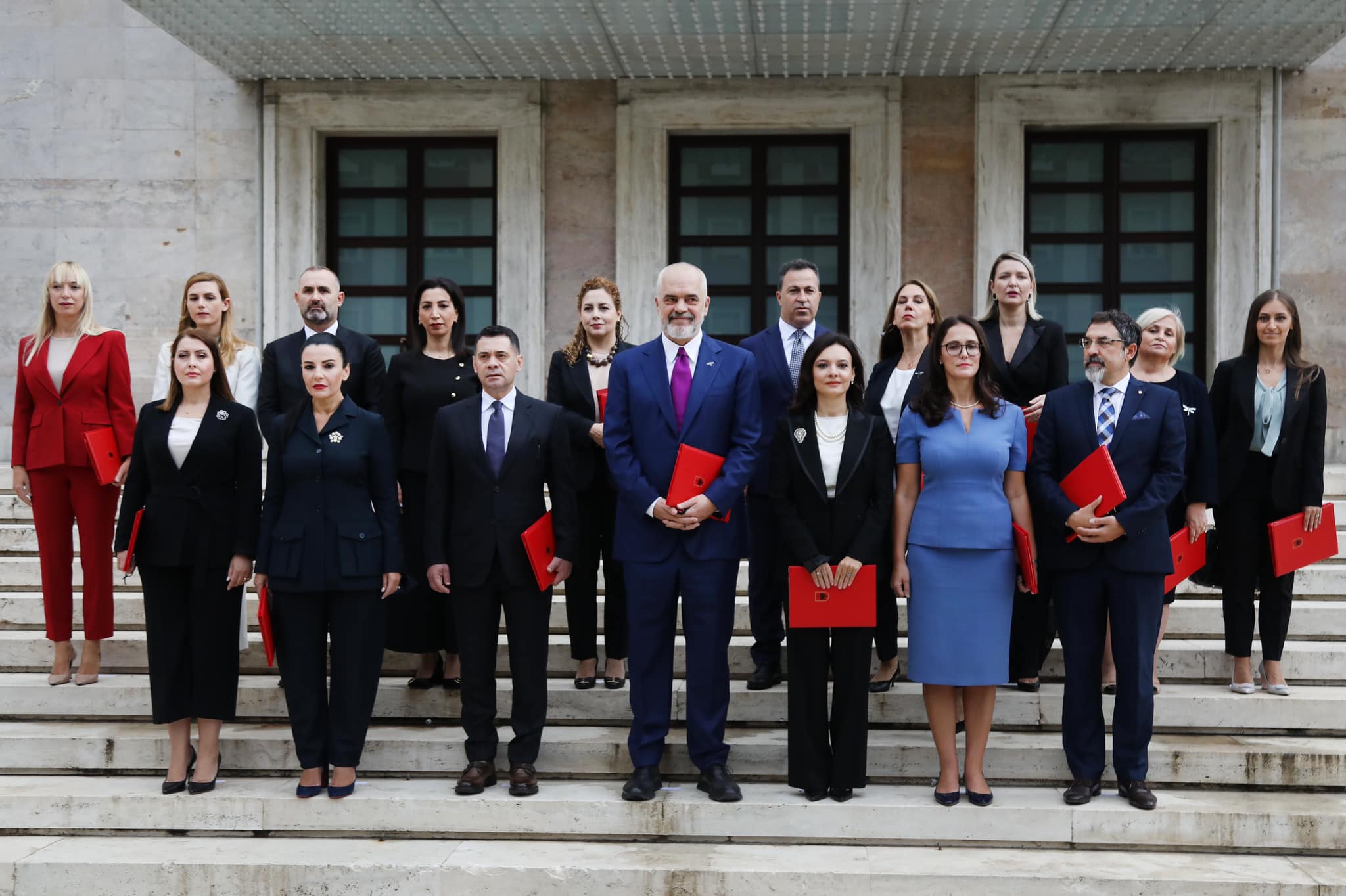 TIRANA, July 25 – Prime Minister Edi Rama announced on Monday through a post on Twitter that Belinda Balluku has been appointed Deputy PM, while Arben Ahmetaj has been dismissed as Deputy PM and Minister of State for Reconstruction.

Arben Ahmetaj will no longer be Deputy Prime Minister, while Belinda Balluku will take his place as the Government’s number two, who will also hold the current position of Minister of Infrastructure and Energy. The Ministry of State for Reconstruction, according to Rama, has fulfilled its mission thanks to Ahmetaj’s contribution.

Rama said that the energy crisis as well as the integration of the country towards the European Union are already the two priorities of the government for which the changes in the government cabinet have been made.

Meanwhile, Prime Minister Edi Rama announced that Majlinda Dhuka, a high technical profile, has been appointed as chief negotiator, instead of the high diplomatic profile of Ambassador Zef Mazi in the frame of the process of integration and negotiations with the EU,. Dhuka has also been appointed Minister of State for relations with the EU next to the Prime Minister. The head of the government thanked the chief negotiator, Zef Mazi, for his contribution to the great historical achievement of opening the negotiations.

“Energy as the most colossal challenge of this period and infrastructure as an uninterrupted national challenge, have become today intensive relations with governments and international institutions. It is time for the role of the deputy premier to focus on these areas. Belinda Balluku becomes deputy prime minister,” said Rama.

No information is provided if the dismissed government officials have been appointed to any other posts.  But opposition did not spare Ahmetaj saying that he was dismissed to cover Rama in the case of the corrupt scheme of incinerators. / Argumentum.al