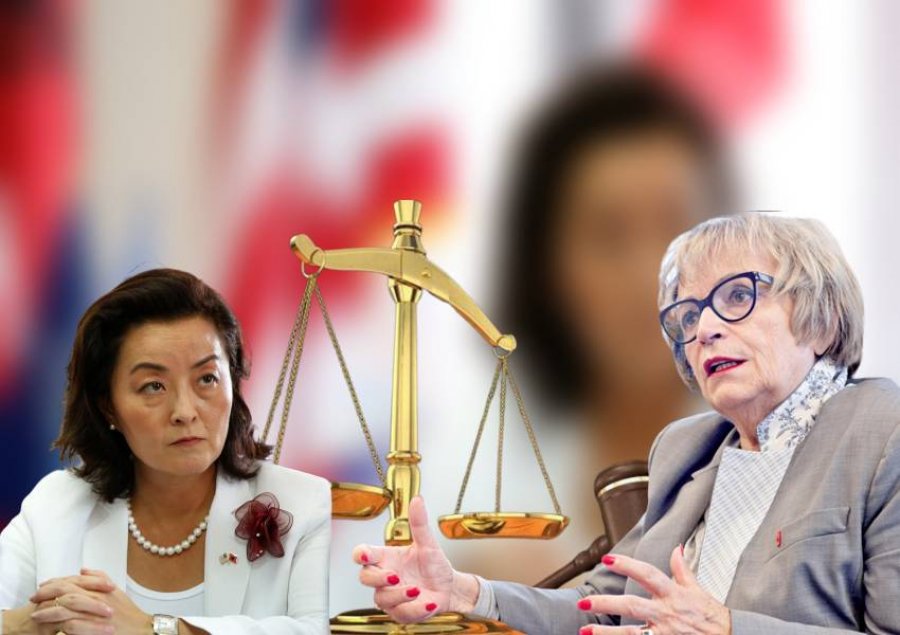 TIRANA, April 23 – Doris Pack, President of the Robert Schuman Institute and former EP Foreign Affairs Committee’s rapporteur on Western Balkans, has reacted harshly to the US Ambassador, Yuri Kim, after her statements that acknowledged the fact that she interfered in the decisions of justice to take a ruling to accept the lawsuit of Enkelejd Alibeaj, head of the Democratic Party parliamentary group.

In a Twitter message on Saturday, Pack said that these are actions undertaken by dictators, but not ambassadors.

“Ambassador”, you are interfering in national legal proceedings. This is illegal for any Albanian citizen as well for a guest in the country,” said Pack in her post.

“Such behavior we all know from dictators. Shame on you!” concluded Pack’s post quoted by local media in Albania on Saturday.

In a reply to former PM Sali Berisha on Friday the US Ambassador, Yuri Kim said that the US would continue to do its part against corruption and impunity; “Then YES, the US has done and will continue to do exactly that.”

Kim is accused by Berisha and his supporters of interfering in the internal affairs of Albania and exerting pressure on the judiciary in favor of PM Edi Rama. Berisha revealed that Kim had exerted pressure on judges to accept the lawsuit of Enkelejd Alibeaj, head of the Democratic Party parliamentary group, against a judge who ruled in favor of the Re-foundation Commission which is reforming DP.

Berisha said they will submit to the US government all Kim’s wrongdoings in Albania.