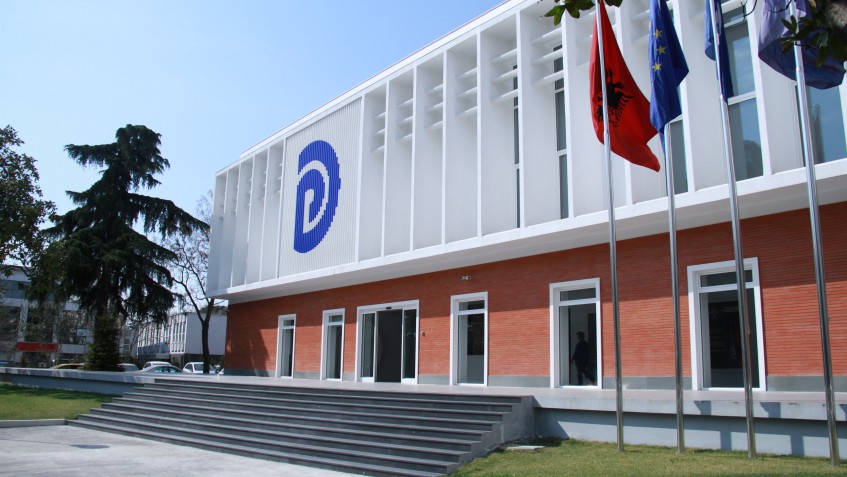 TIRANA, July 6 – Democratic MP Jorida Tabaku has announced that the Democratic Party (DP) has submitted 4 amendments to supplement the bill given that a draft resolution on the genocide in Srebrenica will be discussed in Thursday’s plenary session of Parliament.

Tabaku said in a post on social networks on Wednesday that the Parliament should condemn the genocide, recognize the violation of human rights, recognize the massacre committed by the Serbian army and the killing of civilians.

Tabaku believed that it is up to the Parliament of Albania to rise to the same level as that of Kosovo and Montenegro, which have condemned the Serbian crimes in Srebenica.

“Without these, any other approval is simply a routine letter which has no value either for the historical memory, but also for the remembrance of these victims,” said Tabaku.