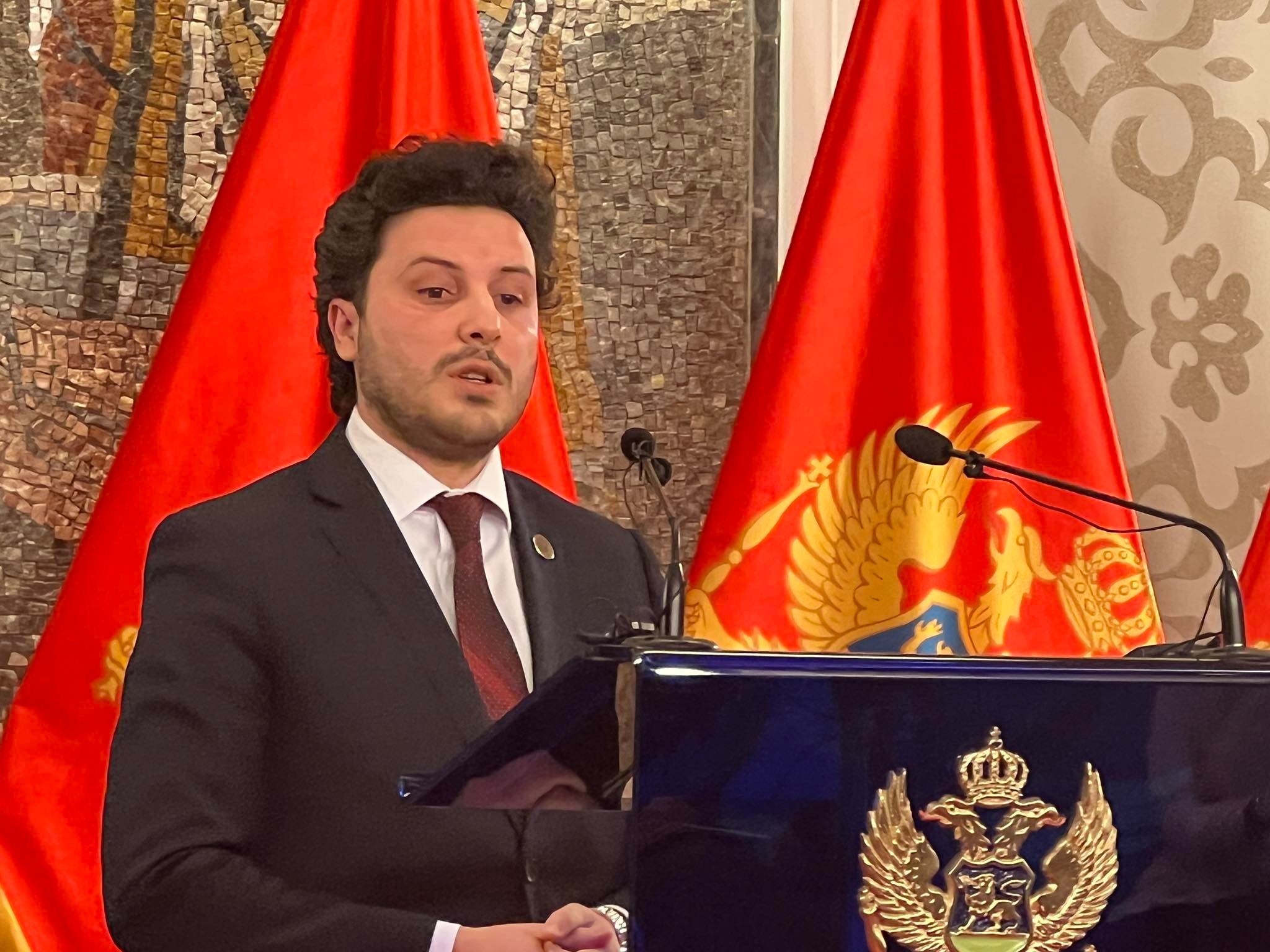 Prime Minister-designate Dritan Abazovic has officially proposed the structure and composition of the Government, which will be voted on by the Assembly session in Cetinje on Thursday. He did so on the basis of the Work Program submitted by the 43rd Government of Montenegro and program commitments. The government will have 18 ministries, four vice prime ministers and two ministers without portfolios, as previously announced.

The new government will have the following ministries:

– Ministry of Economic Development and Tourism

– Ministry of Sports and Youth

– Ministry of Labor and Social Welfare

– Ministry of Culture and Media

– Ministry of Human and Minority Rights

– Ministry of Science and Technological Development

and two ministers without portfolio.

There are four deputy prime ministers in the new government. Ms. Jovana Marovic is assigned the post of Deputy Prime Minister for Foreign Policy, European Integration and Regional Cooperation and Minister of European Affairs.

However before the presentation of the composition of the new government on Wednesday, Montenegro was shaken by some threatening emails about bomb attacks in some schools of the country and in government institutions.

The text of the threatening emails states that “many bombs have been placed in the school territory”.

“We have always dreamed of revenge. We will take revenge, we will come to school. We will kill them all. No one will be left alive. The whole city will bleed,” the email said. The schools in Cetinje, as well as the municipal building were inspected and it was concluded that there were no explosive devices, said the mayor Nikola Gjurashkoviq.

“I call on the authorities to raise the level of general security to the maximum and to prevent similar situations in the future by revealing the perpetrators,” Djurashkovic said.

Dritan Abazovic said that there is no reason to panic and that it is an attempt to create tensions and bring unrest.

“Citizens need to feel safe. There is no reason to panic. The police act in accordance with the law and all facilities are searched. It is an attempt to create tensions and bring unrest. It happened for the first time, there is no breakdown in the security sector, nothing happened the last time and we hope it will be like this even this time as well,” said Abazovic.

While the President of the country, Milo Djukanovic, who already supports a government by Dritan Abazovic, has linked Wednesday’s threat with the formation of the new government tomorrow in Cetinje

The President called on the competent institutions to urgently address the threats, to find the perpetrators, organizers and executors.

“The safety of children, as the most vulnerable categories of society, and of all citizens, must be an absolute priority of the state and each individual,” said Djukanovic.

He has linked this event with the upcoming election of the new government, which is scheduled for Thursday, April 28, on his Twitter account.

“We must not allow education to suffer because of those who aim to provoke emergencies and destabilize the state before the election of a new government on the eve of the tourist season,” Djukanovic said.

There were similar bomb threats in Montenegro in early April but police have not yet revealed who sent similar e-mail threats to some schools in Montenegro on April 1st.

The Police Directorate announced that it has been found that the emails have been sent from domains whose servers are located abroad and that work is underway to identify the senders. /Argumentum.al