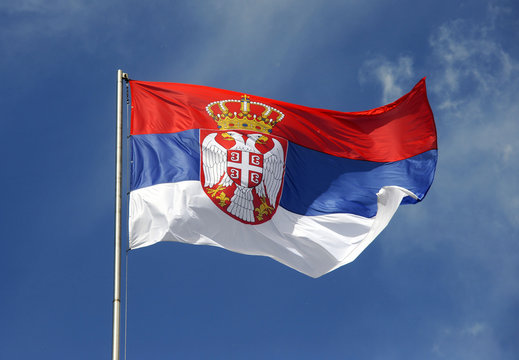 TIRANA, July 24 – Serbia is one of the largest and most important arms producers in Central Europe, a tradition that stretches back to the Yugoslavian era, DW wrote on Sunday in a comment after the downing of a Ukrainian plane carrying Serbian weapons.

“Nearly entirely state-owned, the industry is an important part of the country’s economy. When it comes to what’s on offer, Serbia has nearly everything, from handguns and mines to artillery and tanks, and even missile systems, drones, fighter jets and electronic equipment like radars,” revealed German radio.

Will the aspect of arms sales be part of the “Open Balkans” initiative? This remains to be seen because if the initiators of this enterprise devalue the ‘Berlin Process’, which is in hibernation after the departure of former Chancellor Merkel – its creator, then anything can happen.

Thus, the “Open Balkans” is likely to change to the true identity for which it has publicly been intended: “The Belgrade Balkans” within the framework of the developing “Serbian World” scheme.