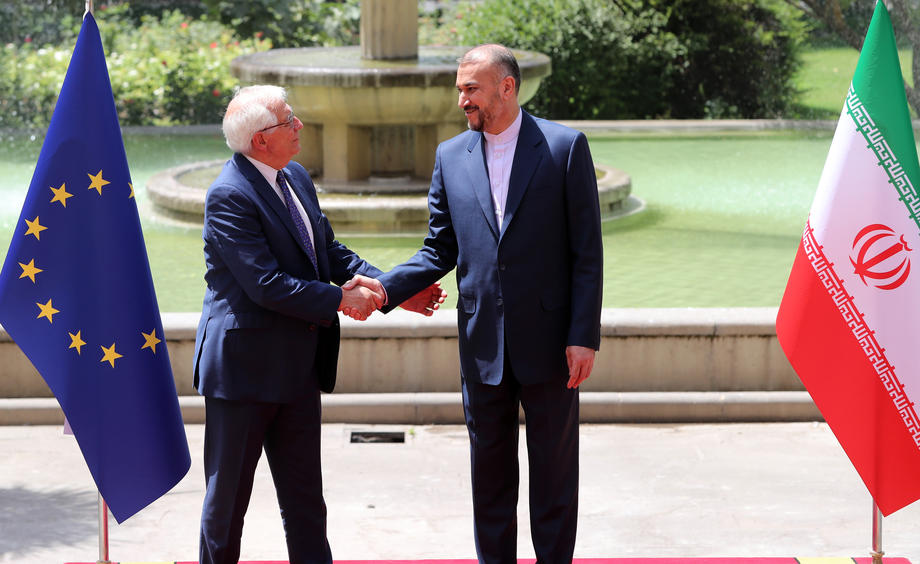 The EU foreign policy chief on Wednesday urged parties to the Iran nuclear deal to accept his latest proposal to revive the agreement.

In a guest opinion piece in Britain’s Financial Times, Josep Borrell argued that it is high time to restore the Iran nuclear deal in today’s current “turbulent times.”

Over the past 15 months of negotiations, “space for additional significant compromises has been exhausted,” he argued.

Borrell said his latest proposal offers “the best possible deal” since it addresses the question of “sanctions lifting as well as the nuclear steps needed to restore” the treaty.

Concluding an agreement now would bring significant economic and financial dividends for Iran once the US sanctions are lifted, he said.

It would also “strengthen regional and global security” by contributing to non-proliferation if Iran returns to compliance with the deal, he added.

The Iran nuclear deal – officially called the Joint Comprehensive Plan of Action (JCPOA) – was signed in 2015 by Iran, the US, China, Russia, France, the UK, Germany, and the EU.

Under the agreement, Tehran committed to limit its nuclear activity to civilian purposes and in return, world powers agreed to drop their economic sanctions on Iran.

The US, under then-President Donald Trump, unilaterally withdrew from the agreement in 2018 and re-imposed the sanctions, prompting Iran to stop complying with the deal.

The EU, as a coordinator of the deal, has made significant efforts to get Iran and the US back to the negotiating table.