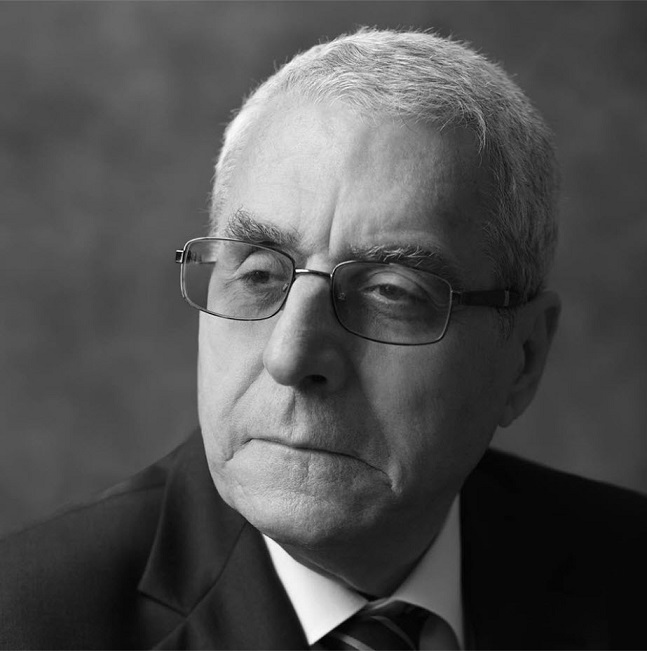 So difficult is to open the geography textbook and learn the lesson of elementary school that the Balkans have 12 states and not 6 states as government leaders state without flickering their lips on the laptop screens who can learn it on google. com. if they are allergic to books.

There are 6 countries called “Western Balkans”, a term invented diplomatically, which officially defines the truncated former Yugoslavia plus Albania.
France called it that way in 2000 to reward Serbia for the re-creation of Yugoslavia after Milosevic’s departure. Vucic called it “Open Balkans”, because he could not call it “Open Yugoslavia”, and he seems to have regretted that. When he was elected president for the first time, he declared to the American media that “this is the creation of Yugoslavia plus Albania”.

It is true that this false geographical naming of 6 states, five former Yugoslav and one neo-Yugoslav, now has three Albanian prime ministers, but do not forget that the head of the “Western Balkans” is the president of Serbia Vucic.

Tirana has accepted the leading role of Serbia with the enthusiasm of 1941. Pristina has set its red line.
Let’s wait for Dritan Abazovic what he will do and it would be good that he listens on Serbia to Albin Kurti and Milo Djukanovic, and not to Edi Rama, who can no longer distinguish the colors, numbers and geography of the peninsulas, let alone of the states and nations. /Argumentum.al