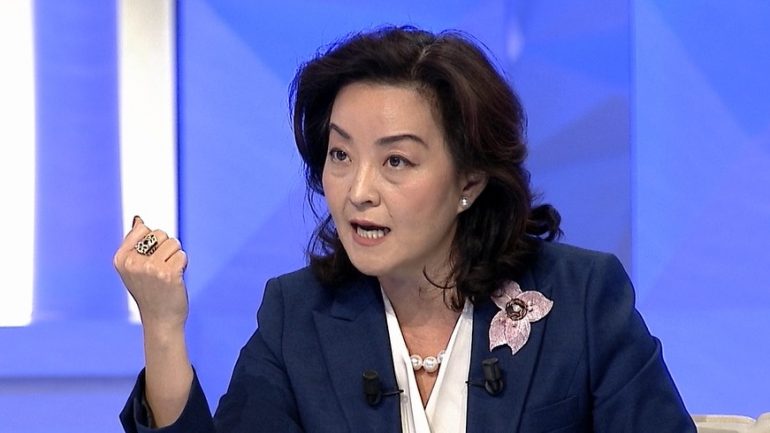 “I can assure you that the President of the United States Joe Biden, the Secretary of the United States Tony Blinken and I all have full confidence in Ambassador Yuri Kim” declared Assistant Secretary of State for European and Eurasian Affairs Karen Donfried in Tirana in a well-prepared interview with the local Voice of America correspondent. Defending fellow diplomats is standard practice in US diplomacy even in the cases where such a public defense might be unjustified.

However, this is also often a sign of trouble.

Ambassador Kim was accused of intervening with the Albanian judiciary in order to press for a court ruling against the main opposition Democratic Party (DP): she wanted to favor a splinter group of the party which pretended to be the party leadership. Kim has indirectly admitted her intervention through a tweet. The ambassador has repeatedly tussled with opposition leader Berisha and has shown repeated support for the current Rama government despite Department of State reports expressing strong criticism of high-level official corruption and bad governance.

Professor Ilir Kalemaj of the New York University branch in Tirana points at a recent increase of anti-Americanism in this highly pro-American nation: “It has something to do with the ambassador’s bravado.”

“Despite the fact that she is a symbol of her country Ms. Kim is caustic in her language, closer to the government and more supportive of (Prime Minister) Rama” he told the local CNN affiliate A2 TV last week.

Indeed, an October 2021 survey commissioned by Euronews Albania October found that only 32.6% of the respondents would side with the US in an imaginary conflict with the EU; the latter’s support reached 56.9%. Earlier the support figures would have reversed places.

Interestingly the opposition Democratic Party has been since its founding three decades ago an Atlanticist stalwart. Albania entered NATO’s Partnership for Peace in the 1990s under DP-led governments and achieved membership in the Alliance in 2009. The DP has criticized government lobbying efforts in Washington DC which focus on securing support for the ruling party. Current US sanctions against Mr. Berisha, announced in 2021, have been seen as part of this partisan scheme /neweurope.eu